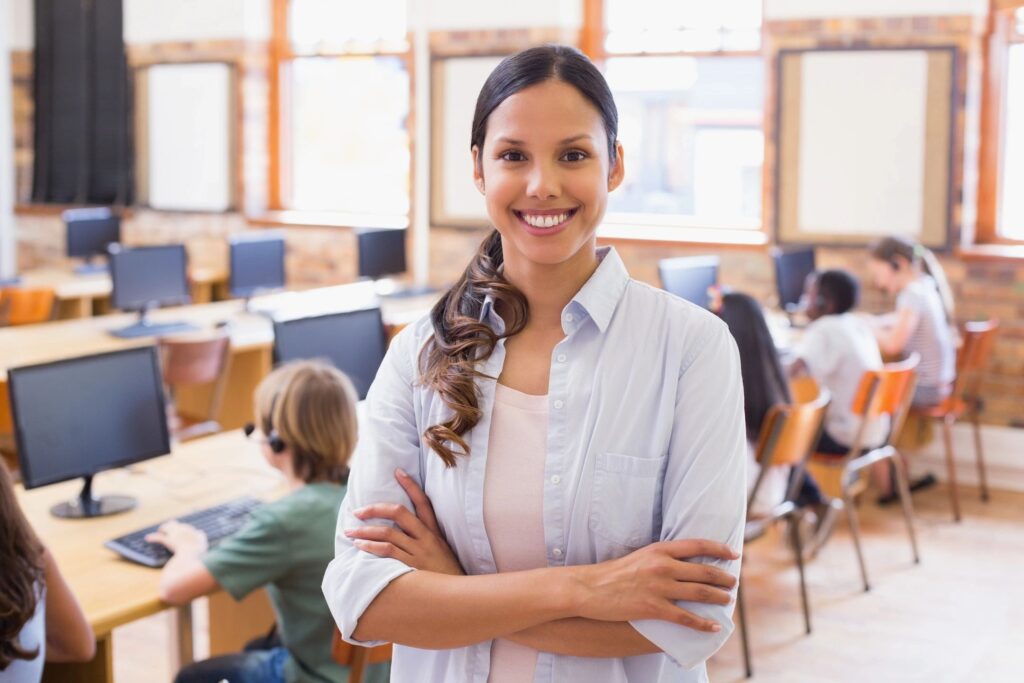 Sometimes our perceptions of others tell us more about ourselves.

To test this idea, the researchers first asked participants to complete a series of tasks designed to elicit happy, sad or neutral feelings. These involved recalling happy or sad moments from one’s life and watching video clips of happy or sad scenes paired with appropriate music.

Participants were then asked to look at the pictures of emotionally ambiguous facial expressions and rate the emotions they saw. Looking at the ratings people provided, the researchers found a couple different factors that influenced whether people were more inclined to interpret the facial expressions as happy or sad.

The researchers also looked at participants levels of what psychologists call empathic concern – how much people tend to “feel” others’ emotions or have sympathy for others. Perhaps surprisingly, empathic concern didn’t have any noticeable relationship with how likely people were to project their emotions onto others.

One explanation for that twist is that specifically the ability to look at situations through the eyes of others, but not necessarily the ability to sympathize with others’ emotions, is linked to being able to separate others’ true emotions from projections of one’s own.

Two Ways to Use Social Media
Why Gun Owners Are Happier (Hint: It's Probably Not the Guns)
Working Memory Training Might Help With Regulating Emotions
Posted in Emotion, Happiness
← Drinking Alone Can Be a Warning Sign in Young PeopleThe Dangers of Tying Your Self-Worth to Money →