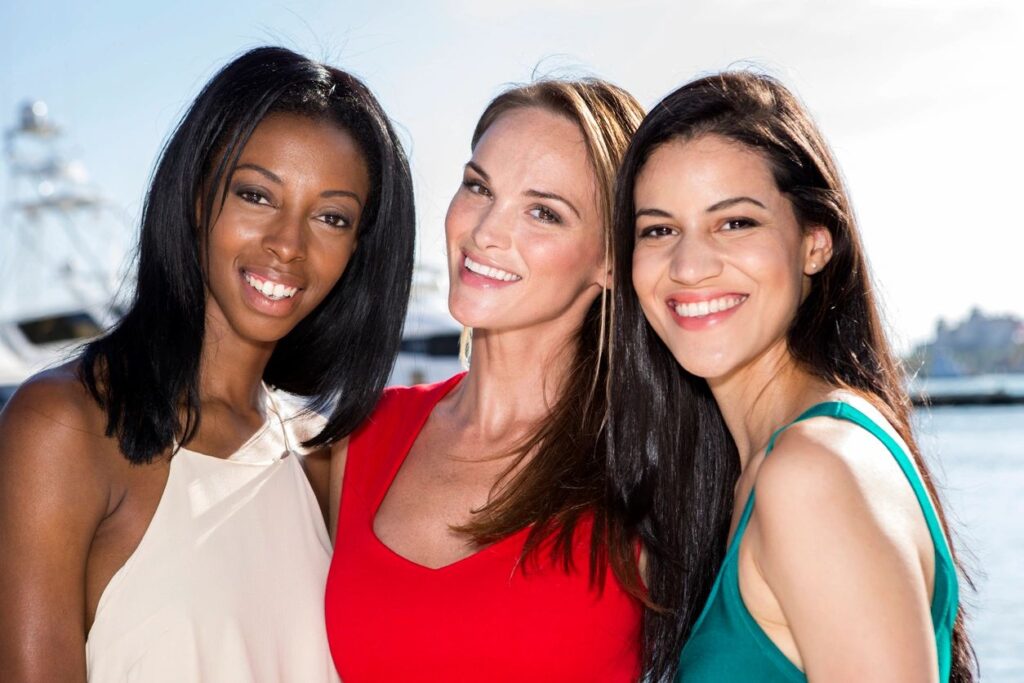 To some extent, we all judge based on first impressions. But that doesn’t mean we judge accurately.

A new study from researchers at University of Bologna suggests that our initial judgments about whether someone is trustworthy can influence our ability to read their emotions.

Psychologists have known that we tend to make snap judgments about how trustworthy someone is from their appearance. For example, we generally perceive faces that are more typical and more attractive as also being more trustworthy.

In the recent study, 150 people were shown videos of people with faces that were perceived as highly trustworthy, highly untrustworthy, or neutral (neither especially trustworthy nor untrustworthy). The participants in the experiment completed a task that involved identifying the emotions of the people in the videos.

When observing the people whose faces were judged as less trustworthy, participants had a harder time recognizing emotions. Specifically, they were both slower and less accurate in spotting all types of emotions.

On the other hand, when the participants were considering people whose faces gave the impression of high trustworthiness, they were especially good at picking up on the emotions of fear and sadness in particular. As the researchers point out, being able to recognize these emotions is key to picking up on other people’s feelings of distress and helping them. It might be that we are more attuned to these emotions when our initial judgment based on someone’s appearance is that they’re trustworthy.

These results show that first impressions can mislead in more than one way. To begin with, the first impressions themselves can be wrong – someone we immediately judge as trustworthy might turn out not to be, or vice-versa. Beyond that, though, our snap judgments can apparently also impair our ability to subsequently recognize people’s emotions.

As the authors of the study put it, these findings raise the possibility that “facial appearance-based inferences may interfere with the ability to accurately and rapidly recognize others’ basic emotions.”

People Can Detect Envy, but Only in Other People They Know
2 Reasons Self-Control and Forgiveness Go Hand-in-Hand
6 Predictors of Relationship Satisfaction
Login or Register