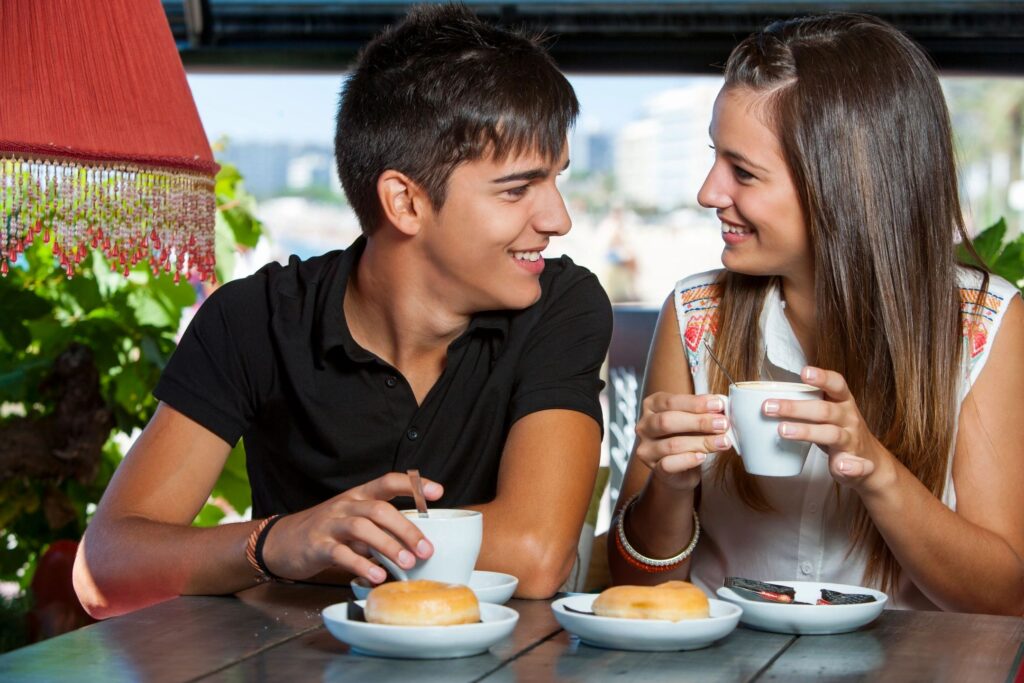 Gossip can range from benign to harmful, and it occurs in a variety of settings from the workplace to our personal lives. So what makes this behavior so pervasive?

A new study from researchers in Germany has some answers to this question. Let me tell you about all the juicy details you just have to hear.

The researchers considered six motives people might have for gossiping:

The same pattern emerged in both workplace and private settings, with the only difference being that social enjoyment was a more common reason to gossip in private settings than at the workplace.

Not everyone approaches gossip in the same way, of course, so the researchers looked into whether personality might have some effect. Specifically, they considered the “dark triad” of personality traits, which measures whether people tend to behave in a way that’s manipulative, narcissistic, and lacking in empathy.

As you might expect, people with these traits are more likely to use gossip for the purpose of harming others. In personal settings, narcissism in particular is associated with this motive for gossip. In professional settings, people who are more deceitful and manipulative, or “Machiavellian,” tend to gossip in order to hurt others.

That’s not the only reason people with “dark triad” traits gossip, though. For example, those who score higher on narcissism appear to be more strongly inclined toward gossiping as a way of validating information.

Overall, intentionally hurting others seems to be less important than other motives that keep the rumors flowing. In fact, some of the reasons people gossip, such as wanting to protect others or build relationships are generally positive. That’s not to say that gossip isn’t sometimes malicious, or that even unmalicious gossip can’t have collateral damage, but that gossip may serve certain social functions that help make it a widespread behavior.

Envy Might Drive Some of Social Media's Mental Health Effects
Gossip as a Workplace Coping Mechanism
People Can Detect Envy, but Only in Other People They Know
Posted in Communication, Relationships
← A Tip to Find Meaning in Stressful SituationsAre Video Games Linked to Aggression? Researchers Can’t Agree →