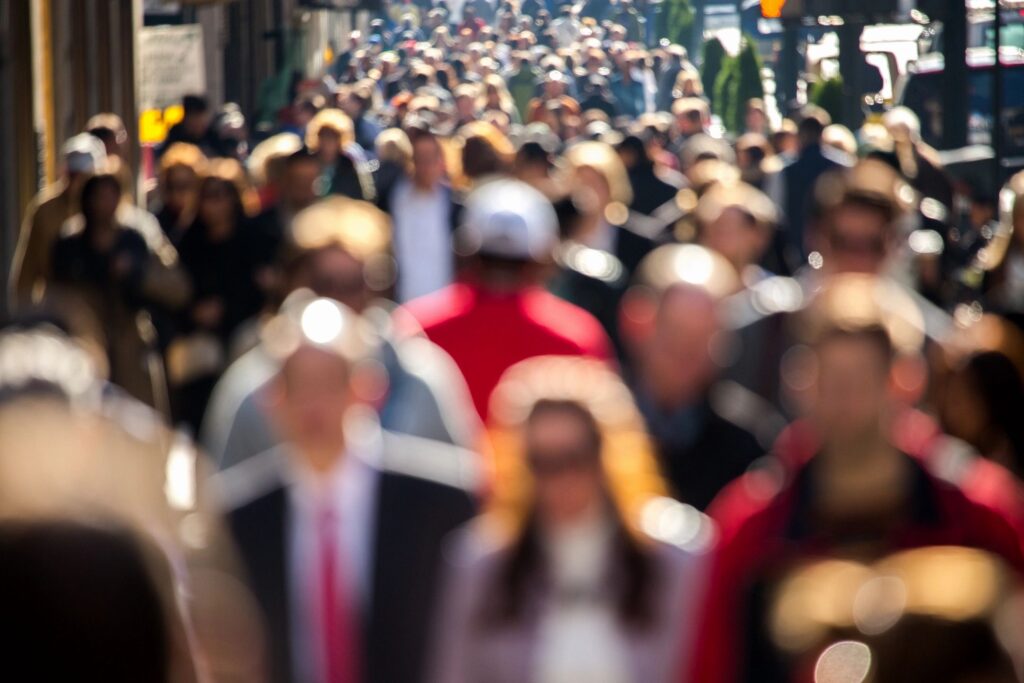 It’s clear that we live in an unequal society, with some groups of people having more power and resources than others. What we don’t always agree on, though, is whether that’s a good or a bad thing.

Someone who has a high social dominance orientation believes that it’s good for some social groups to have power over others. They tend to endorse statements such as the following:

A complex question is where these attitudes come from. Why do people have divergent views on statements like the ones above?

Recently, a team of researchers in Norway, the UK and Denmark decided to explore the possible role of genetics in shaping social dominance orientation. They did so the way a lot of genetic research is done – by studying twins!

In a study of 1,987 twins, they considered two aspects of social dominance orientation: dominance (the preference for some groups to have power over others) and egalitarianism (attitudes toward equal distribution of resources and opportunities).

For both types of preferences, they found that genetics played a significant role. Overall, 37 percent of dominance scores and 24 percent of egalitarianism scores could be explained by genetic variation.

Of course, there are other factors that shape political views besides a preference for hierarchical vs. egalitarian societies. And there are the usual caveats to keep in mind about cautiously interpreting the results of one study on one sample of participants.

Still, these findings do suggest a possible factor in why some people just can’t see eye-to-eye on politics: to some extent, genetics may predispose us to having fundamentally different views about what society “should” look like. And if we have different visions of what the goal is, we’re probably going to have different politics.

Subtle Linguistic Cues Can Discourage Young Girls From an Interest in Science
When Are Rich People More Entitled?
How Have Social Attitudes Changed in the Last Decade?
Posted in Social Justice and tagged Politics
← The Importance of Disconnecting from WorkWhen Do Children Learn to Influence Others With Gifts? →

When Are Rich People More Entitled?
Subtle Linguistic Cues Can Discourage Young Girls From an Interest in Science
How Have Social Attitudes Changed in the Last Decade?
Login or Register