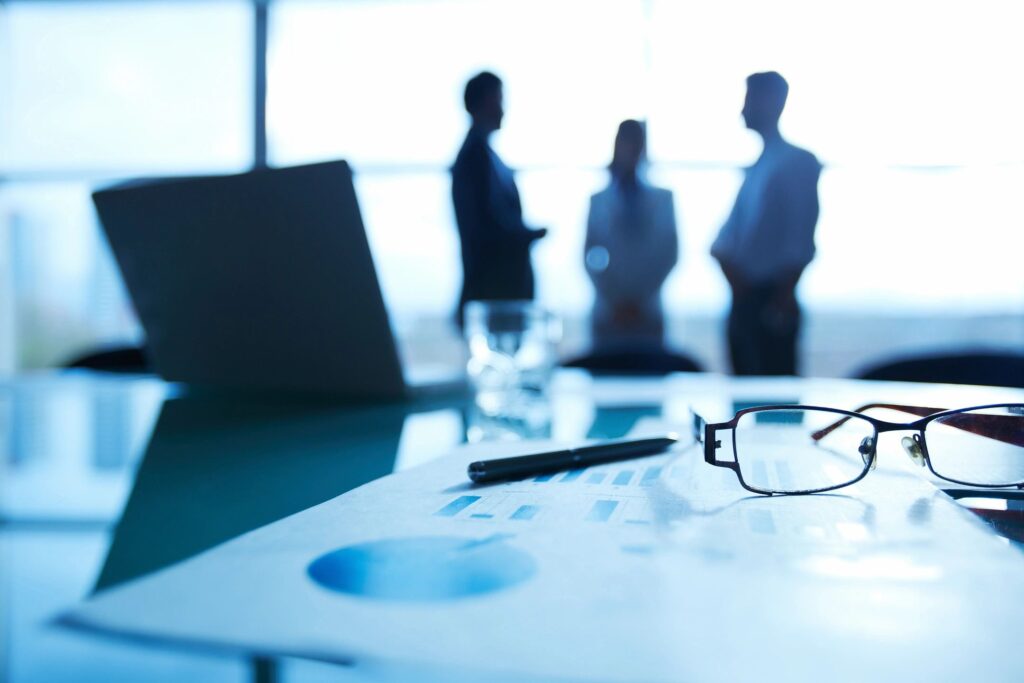 The study was, fittingly, a collaboration between researchers in Romania, the Netherlands and Singapore. In it, the researchers examined the personality traits associated with contributions to teamwork.

They did so by asking 220 people to work together in teams on a creative project. People then rated their teammates’ contributions to the project.

The researchers also collected information about participants personalities to see if there was a relationship between personality and teamwork. When the personality data was compared with the ratings of people’s contributions, it became clear that people’s levels of extraversion, conscientiousness and agreeableness played a role.

Specifically, those who were rated as making the greatest contributions tended to be more extraverted, conscientious and agreeable. Importantly, though, they weren’t off the charts on these personality characteristics. In fact, after people reached a certain level of these traits, their contributions to teamwork as rated by their peers started to trail off.

This pattern suggests that people who perform the best in team situations have a happy medium of extraversion, agreeableness and conscientiousness. They have fairly high levels of these traits, but they’re not too far outside of what’s normal.

When you think about what these traits involve, the findings make a certain intuitive sense.

Having teammates who are somewhat outgoing helps with communication, but if they’re too outgoing it will probably start to wear on some team members. Teammates who are hardworking, disciplined detail-oriented and conscientious will certainly increase productivity, but if they’re too intense to work with, the collaboration might suffer. And having more agreeable people on your team will keep things running smoothly, but having a team of people who are overly eager to avoid disagreement might become counterproductive.

As with any study, there are caveats to keep in mind. Every team has unique dynamics, so there will of course be plenty of successful teams where members don’t have these personality traits. And the researchers were able to replicate the findings for extraversion and conscientiousness, but not for agreeableness, in a follow up study.

Generally, though, this study has suggestions for the way we think about personality. According to the authors, the results support the idea that we shouldn’t see personality traits as linear scales where more is always better. At least when it comes to situations that involve working with others, it probably is possible to have too much of a good personality trait.

How Narcissism Changes From Young Adulthood to Middle Age
Making Workplaces Less Sedentary
Well-Being and the Five 'Happy' Lives
Posted in Organizational Psychology, Personality, Relationships
← 5 Traits of Highly Resilient PeopleBrain Connectivity Is Different in People Who Are Happy With Their Lives →