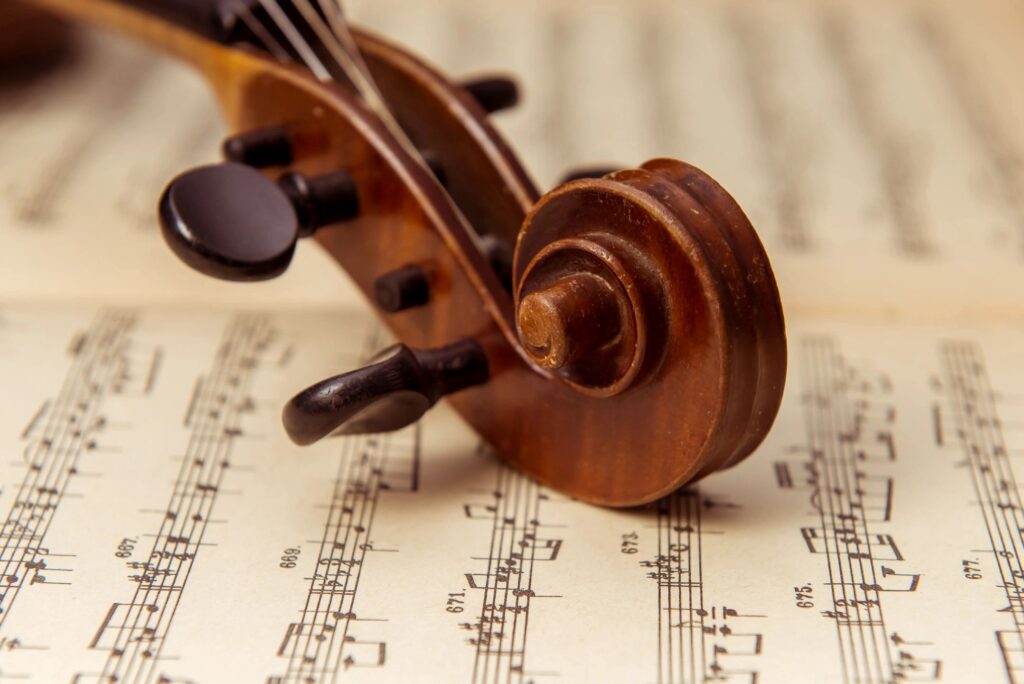 A new paper in the journal Frontiers in Psychology puts forward one possible explanation that centers on what psychologists call empathic concern.

If sad music elicits feelings of compassion, then, that could help explain why some people enjoy listening to sad music. Consistent with that idea, previous studies (such as this one) have found that those who enjoy sad music the most tend to score higher on empathic concern.

By contrast, people who enjoy sad music don’t score any higher on feelings of personal distress in response to others’ negative emotions. In other words, while being able to feel compassion for others’ emotions seems to help with enjoying sad music, actually taking on those negative emotions as your own (which psychologists sometimes call emotional contagion) probably doesn’t.

The authors of the new paper highlight another trait that also seems to predispose people to enjoying sad music: a capacity for becoming absorbed in fantasy worlds, such as those portrayed in books. If someone is prone to feelings of compassion and to vividly experiencing such fantasy worlds, that might further increase their likelihood of deriving pleasure from sad music.

One prediction from this theory is that if sad music is connected to feelings of compassion that trigger positive emotions, people who enjoy sad music should also be more likely to enjoy sad films, books, and so on.

Of course, it’s quite possible that this theory accounts for a small part of the story while leaving much of the enjoyment that comes from sad music unexplained. For example, the 2012 study that highlighted the role of empathic concern in listening to sad music found that sad music was tied up with more complex emotions like nostalgia, wonder and peacefulness.

Part of what makes the question of why people like sad music complicated, then, is that “sad music” may really be emotionally nuanced music that is much more than just “sad.”

Who Grows the Most From Trauma?
Ability to Feel Awe May Drive Scientific Thinking
Spotlight on Self-Care
Posted in Positive Psychology and tagged compassion, Music, Positive Emotions
← Want Your Toddler to Clean Up and Eat Their Vegetables? Supporting Autonomy Might HelpNarcissism Linked to Voter Turnout, Political Activity →

What a Connection to Nature Means for Kids
Courage Is Key for Entrepreneurs
Meditation Apps Can Improve Attention, Memory
Login or Register