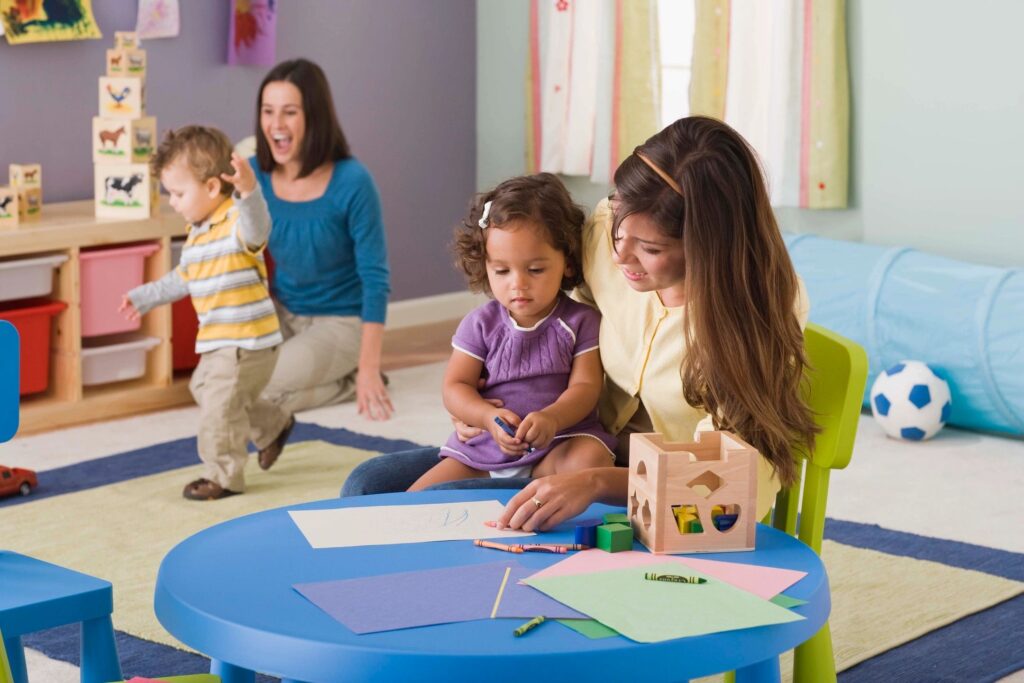 One of the findings that repeatedly comes up in child psychology literature is that when children have a sense of autonomy, good things tend to happen.

That pattern is evident in the fact that teachers’ support of autonomy makes middle-school students more engaged and teenagers less depressed. It also relates to the dangers of helicopter parenting and the suggestion that “parental overcontrol” leads children to interpret uncertain situations as more threatening.

Although research into the benefits of autonomy support often focuses on adolescents, there’s probably no age at which children are too young to benefit from parents encouraging autonomy in age-appropriate ways.

To highlight that point, consider a pair of studies looking at how parental autonomy support influences toddlers’ behavior in two areas that frequently present a challenge to parents: encouraging children to clean up after themselves and to eat their food.

In the first study, parents were asked to have their children pick up toys while observers took notes on the strategies used by parents to accomplish this task. Children completed the clean-up task at 2 years and again at 3.5 years of age so the researchers could track their development.

The observers recorded parents’ use of behaviors that prompted children to do the task in a way that supported autonomy:

In contrast to autonomy-supportive strategies are controlling strategies, and the observers took note of those too:

Finally, the observers looked the extent in which children tended to engage with the clean-up task and voluntarily act in the socially desired way in that situation.

It’s not just in cleaning up that supporting toddlers’ autonomy can have a positive effect.

A 2017 study turned up similar findings when it came to toddlers’ eating habits. As in the study of children’s clean-up behavior, observers took notes on parent-child interactions, this time by viewing recordings of parents’ and children’s typical mealtime behavior.

Meanwhile, the controlling behaviors that observers looked for were:

When the authors of the study compared parents’ strategies and reports of their children’s picky eating, they found that parents of picky eaters tended to use autonomy-supportive strategies less frequently. Among children who were picky eaters, controlling strategies used by parents correlated more strongly with children refusing to eat, which led the authors to conclude that “these families may benefit the most from interventions aiming to reduce the use of controlling practices.”

Parenting is, of course, an extremely complex job that isn’t easily reducible to a few “good” and “bad” parenting strategies. And as is often the case with psychology research, these studies leave questions unanswered about cause and effect. For example, it’s possible that to some extent parents with toddlers who are picky eaters use fewer autonomy-supportive strategies because those strategies don’t work as well on picky eaters, or because parents who perceive their children as picky eaters think the strategies won’t work.

Overall, though, the fact that similar findings crop up repeatedly, in different activities (such as eating and cleaning up) and across different age groups (such as toddlers and teenagers) indicates there may be something to the idea that supporting children’s autonomy has real benefits – whereas directing kids’ behavior with unnecessarily controlling parenting strategies may backfire in the long-run.