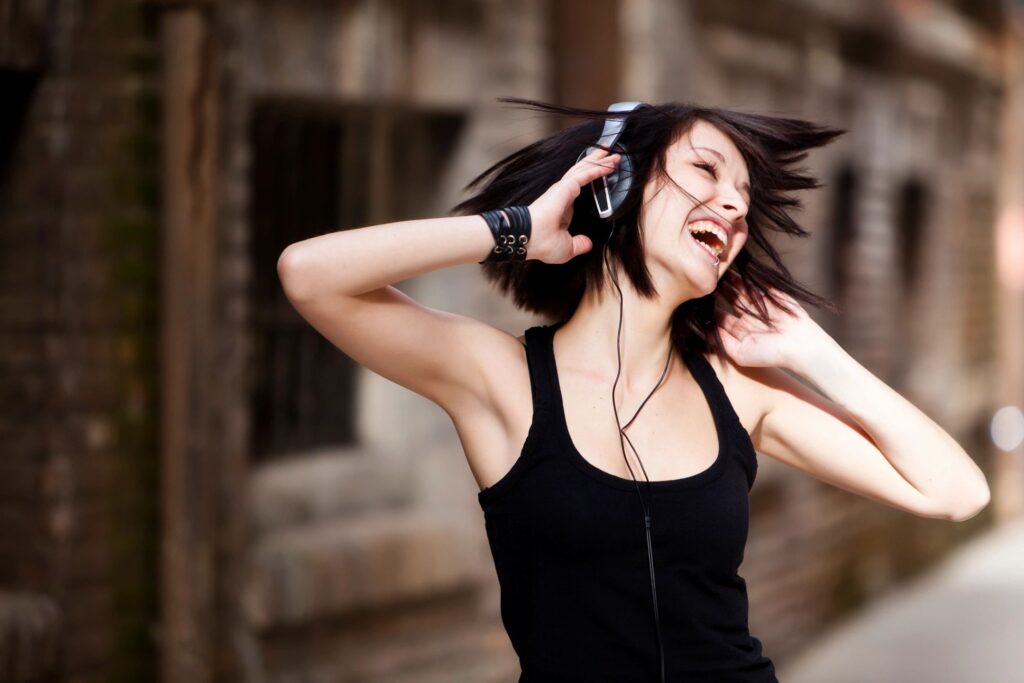 Having a realistic view of the world might be overrated.

One of the first psychology papers to explicitly make that case was published in 1988 by Shelley Taylor and Jonathon Brown, under the title Illusion and Well-being.

It challenged the traditional idea that “accurate perceptions of the self, the world, and the future are essential for mental health.” After all, the authors reasoned, as much as we might aspire to have a realistic outlook on life, having an unrealistically positive attitude might have benefits of its own.

Since then, psychology research has provided some support for that idea. A 2006 study, for example, found that college students with more “positive illusions” about themselves and their own abilities also reported having higher levels of well-being.

More generally, as I’ve written about on here before, optimism has been linked to a wide range of mental and physical health benefits. And the most optimistic attitude, of course, is not necessarily the most realistic one.

The latest study to offer evidence for the advantages of an unrealistically positive attitude comes from a team of researchers in Spain and Italy.

The results fit with the idea that an unassailably objective grasp on reality isn’t necessarily the key to good mental health. Rather, it’s a positive attitude that seems to help – whether or not that attitude is realistic.

Well-Being and the Five 'Happy' Lives
Building Psychological Capital (Hope, Efficacy, Resilience, Optimism)
Optimists Live Longer. Why?
Posted in Optimism, Well-Being Psychology
← 3 Traits That Might Help With Jobs Involving TraumaHow to Enforce Social Distancing? Your Answer Might Depend on Who’s Breaking the Rules →