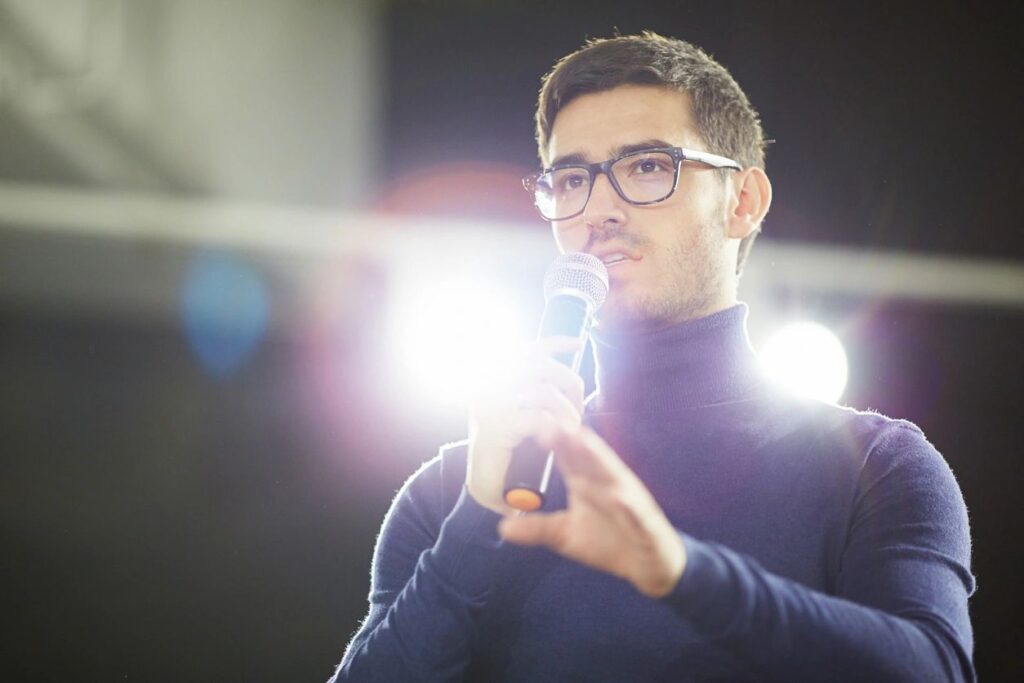 You need a lot of things to start a business. A good idea, the skills to turn that idea into reality, and some cold, hard cash.

Increasingly, psychologists who study entrepreneurship believe you need the right mindset too. They talk about having the “psychological capital” to succeed in a new venture. Psychological capital, or PsyCap as it’s sometimes called (because entrepreneurs apparently try to give everything a catchy name), includes traits like optimism, self-confidence, resilience, and the ability to persistently work toward goals (but also revise those goals if necessary).

So where does psychological come from? Unlike capital capital, there’s no calling up investors when you need an infusion of psychological capital (although calling a therapist might help). The origins of so-called PsyCap, like the origins of positive mental health in general, are more mysterious.

Recently, a team of researchers proposed that one psychological factor may be essential in developing the other traits involved in psychological capital: good, old-fashioned courage. You know, the ability to take risks, live with uncertainty, stare down your fears – all that stuff.

In a recent study, the researchers surveyed 152 entrepreneurs, asking them to complete a questionnaire intended to measure courage. Entrepreneurs taking the questionnaire were prompted to say whether they agreed with statements like “I tend to face my fears” and “I would describe myself as a ‘chicken.'” They also completed questionnaires measuring PsyCap more generally and life satisfaction.

The researchers found that entrepreneurs who scored as having higher levels of courage (i.e., who weren’t “chickens”) tended to also have higher life satisfaction. Looking more closely at this data, they found that psychological capital explained the association between courage and life satisfaction, both for founders of small ventures and large ones.

4 Factors That Link Stress to a Decline in Work Ability
Tendency to Feel Awe Bodes Well for School Success
The Importance of Disconnecting from Work
Posted in Organizational Psychology, Performance Psychology
← A Psychological Profile of the “Class Clown”People Probably Agree With You Less Than You Think →

Why Do People Gild the Lily? Curiosity, Maybe
Gossip as a Workplace Coping Mechanism
Tendency to Feel Awe Bodes Well for School Success
Login or Register