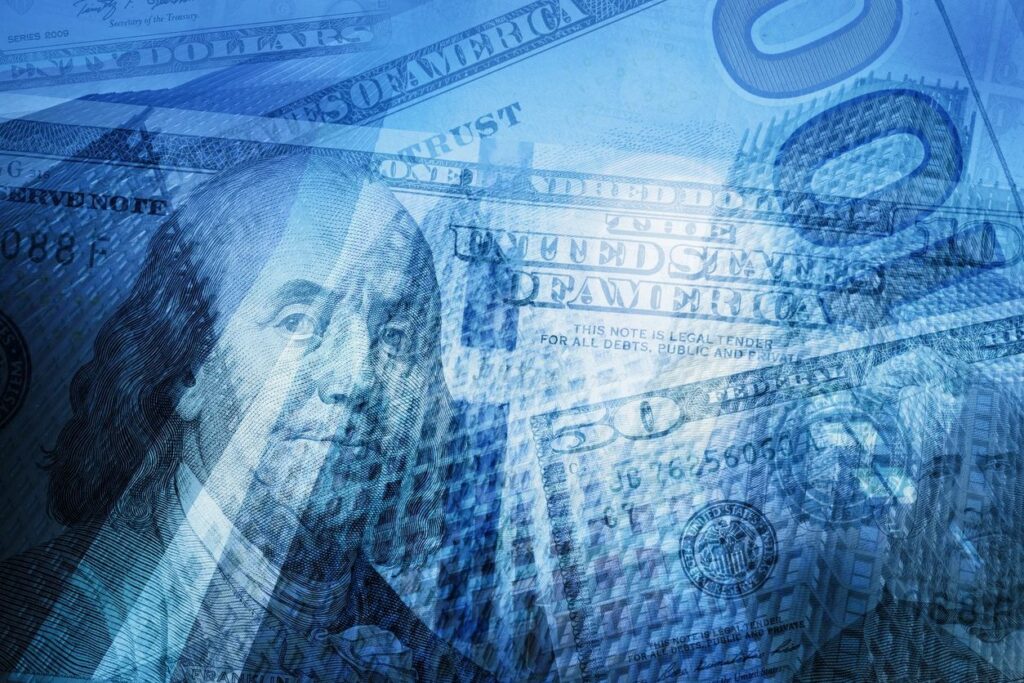 If there’s an upside to adversity, it might be greater empathy for others.

That idea makes a certain intuitive sense to us, and there’s some evidence to support it. Take, for example, a 2016 study published in the journal Emotion.

In the study, psychology researchers collected information about how much adversity people had encountered in the past by asking about life experiences such as illness, violence, loss of family members, and disasters.

The researchers found that people who reported experiencing more severe adversity in the past also exhibited higher levels of empathy and compassion for people in need. Moreover, that empathy in turn predicted people’s willingness to take action to help others.

Now, a new study from researchers in Spain adds weight to the idea of a link between adversity and empathy, this time focusing on economic adversity.

The researchers surveyed several hundred people, asking them how they had been affected by Spain’s economic crisis, which led to widespread financial hardship.

It turned out that people who had seen their socioeconomic status decline reported engaging in a greater number of behaviors that involved helping other people during the three most recent months. That higher propensity for helping others, the researchers found, could be explained by higher levels of what psychologists call empathic concern, which includes a tendency to feel sympathy and compassion for others.

In a follow-up experiment, the researchers found that people who had experienced more feelings of being financially threatened during the economic crisis were more likely to endorse giving money to another person who had lost their job due to crisis or who had lost their wallet.

These results are consistent with the theory that adversity, and economic adversity in particular, nurture a tendency to treat other people with compassion. The difficult situations that people experience have effects that are complex and sometimes unpredictable, but it could be that one such effect is a greater capacity to empathize with and assist others.

Quality and Quantity of Social Interactions Both Matter for Happiness
The Psychology of Choosing a Seat
Awe, the Unknown and Science
Posted in Gratitude, Positive Emotions, Relationships
← Exposure Therapy in Virtual RealityReflecting on Life Lessons Can Help With Aging →

Lessons in Coping From a Teacher Who Rowed Across the Atlantic
The Demographics of Humor
Is Your Phubbing Hurting Your Kids?
Login or Register