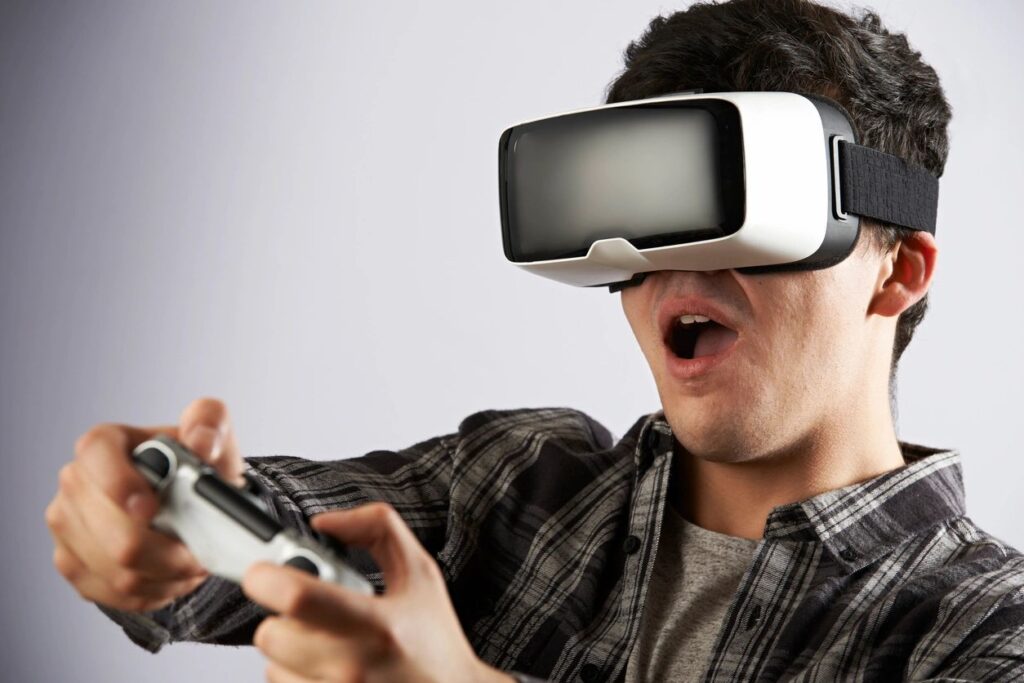 Virtual reality technology has created a possibility for entirely new types of therapy. An interesting angle psychology researchers have been exploring for the past several years is how people’s experiences in virtual reality can change their attitudes and behaviors in actual reality.

Research on this theme has suggested, for example, that experiences in virtual reality can make people less afraid of death or enhance their creativity. It has even raised the possibility that having virtual reality near-death experiences can alter people’s priorities, such as by making them less materialistic.

A different use of virtual reality that’s increasingly gaining attention is as a medium for exposure therapy.

Exposure therapy itself is a method of treating anxiety disorders and phobias that far predates virtual reality. In exposure therapy, people work with therapists to confront and acclimate themselves to situations they have a strong aversion to.

What’s new is the idea that exposure to fears can take place in virtual reality.

In the game, people progressed through levels with increasingly challenging tasks such as looking at a spider, protecting a spider from objects flying toward it, or approaching a spider. As the levels increased in difficulty, the spiders became more lifelike too, changing from a cartoon spider to a realistic black widow.

People with spider phobias who tried the game reported both positive and negative aspects of the experience, but many found it helpful overall. According to the authors, the virtual reality game tended to be seen “not as psychotherapy devoid of a therapist but rather as a serious game with a psychotherapeutic goal.”

As in the case of online mental health interventions, virtual reality therapies are an area where there are probably plenty of innovations that have yet to be made. So far, the research is suggesting that virtual reality opens the door to the possibility of delivering traditional therapies in new ways, or coming up with new therapies entirely!

What Do Internet Addiction and Smoking Have in Common?
The Psychological Toll of Taking a Selfie
Dark Personality Traits and Internet Usage
Posted in Cyber Psychology
← Envy Might Drive Some of Social Media’s Mental Health EffectsEconomic Hardship Might Increase Tendency to Help Others →

Can Dying in Virtual Reality Change Your Life?
Is Your Phubbing Hurting Your Kids?
Switching Off Your Phone Half an Hour Before Bed Might Improve Sleep, Memory
Login or Register