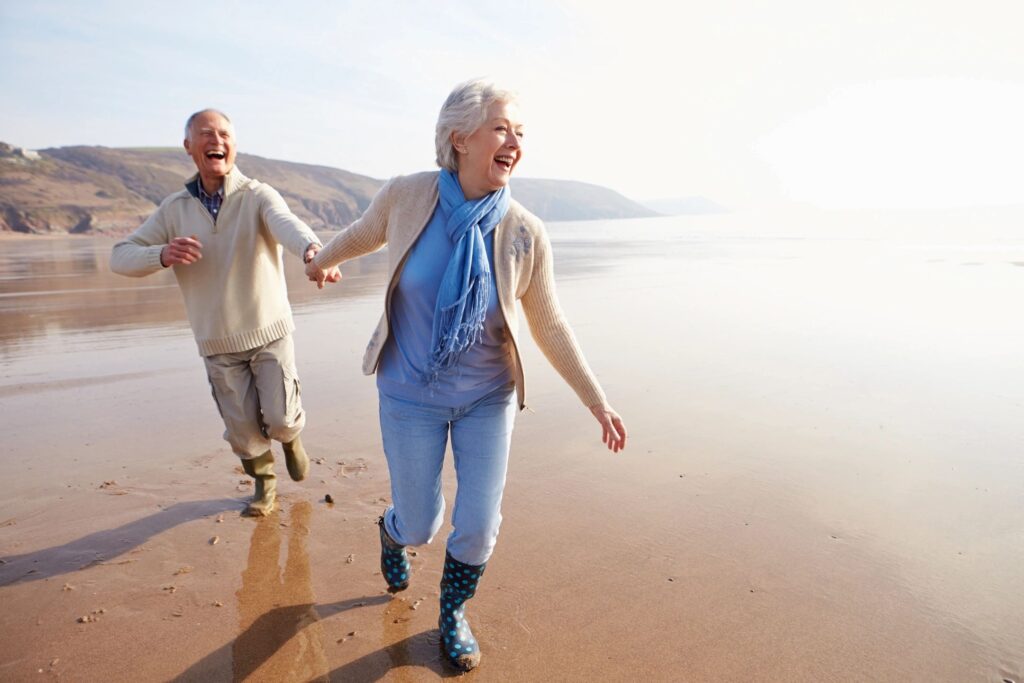 Mental health isn’t something that stays fixed across the lifespan. Everyone goes through periods of better and worse mental health. But as people get older, is there a general tendency for their mental health to improve?

According to a new study from researchers in Germany, that might change from one country to the next. The study involved over six thousand people between the ages of 18 and 100 who were located across three countries: Germany, Russia and the United States.

For all participants in the study, the researchers administered questionnaires asking the people about both positive and negative aspects of their mental health. For example, in the questionnaire measuring positive mental health, people were asked how much they agreed with the statement I am often carefree and in good spirits.

It turned out that in all countries, age was associated with people’s mental health. The catch: in each country, the nature of the correlation was different.

These findings suggest that while there’s a link between mental health and age, that link expresses itself differently in different environments. There’s also some question about the causality here: does the process of aging affect people’s health differently based on the country they live in, are people with good mental health more likely to live into old age in certain countries, or is there something more complex going on?

We’ve known for a while that aging and mental health do seem to be related to each other in multiple ways. Older adults report dramatic decreases in psychological stress, and the prevalence of depression decreases late in life. Good mental health also predicts longevity, with the happiest people being less likely to die.

The latest study suggests that the nature of the link between aging and mental health may not be universal. Instead, understanding what aging means for psychological wellbeing may require taking into account the culture and social institutions at play in a given country.

Distinguishing Narcissism and Self-Esteem
Optimism and Life Satisfaction Go Together in Schizophrenia
What a Connection to Nature Means for Kids
Posted in Clinical Psychology, Developmental Psychology and tagged Mental Health, Older Adults
← Extraversion: Can You Fake It ‘Til You Make It?When Therapists Misjudge Their Clients’ Emotions →

When Are Teens Comfortable Talking With Their Moms About Sex?
Facebook Posts Can Predict Depression Risk
An Intervention for Imposter Syndrome
Login or Register