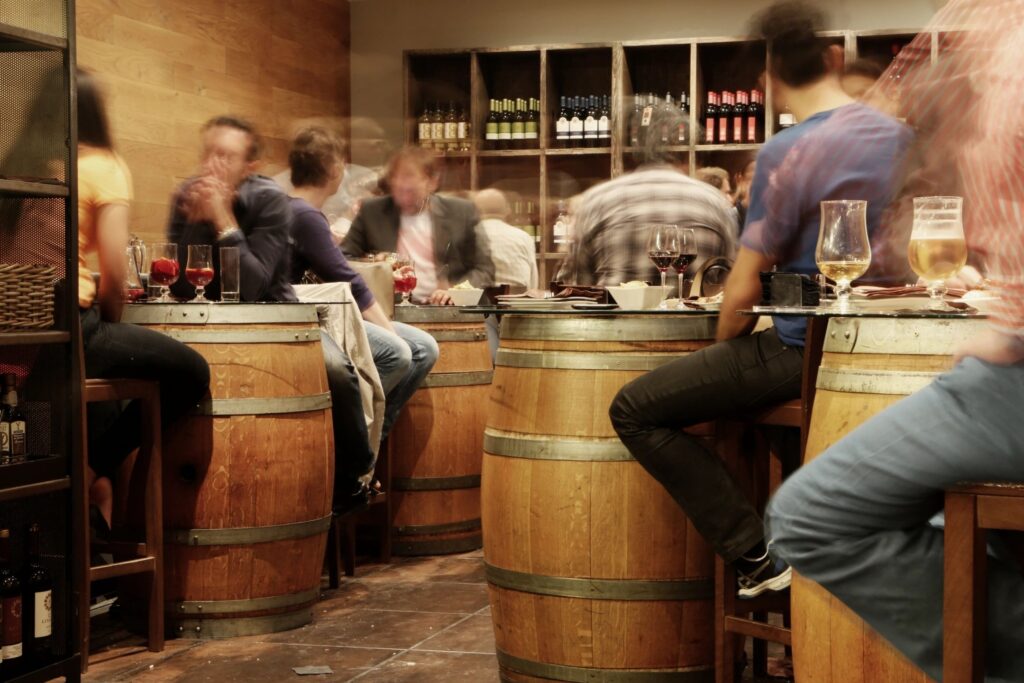 Our society tends to value people who are social, outgoing, and action-oriented – that is, extraverts. Indeed, there’s plenty to like about being extraverted. Extraverts enjoy higher levels of happiness on average, partly because they have higher levels of social support.

But is extraverted behavior an ideal that we should all strive for? In the case of extraversion, can you “fake it ‘til you make it”?

A recent study from researchers in Australia set out to answer that question. In the study, researchers asked people to “act extraverted” for a week and watched how it affected the people psychologically – for example, in terms of mood and energy levels.

Overall, forcing themselves to be extraverts led people to experience more positive emotions and increased their feelings of authenticity. There was an important catch, though.

It turned out that for people who were naturally inclined to be more introverted, behaving like extraverts came at a significant cost. These people reported higher levels of negative emotions and higher levels of tiredness. They also reported feeling less authentic.

The natural introverts did still find there was some upside to acting like extraverts. They reported higher levels of positive emotions, although the increase in positive emotions they experienced wasn’t as great as that of natural extraverts. For the more introverted participants, it’s unclear whether this benefit was worth the cost.

The results of the study highlight that pushing yourself into a more extraverted way of interacting with the world can have some payoffs, especially if you’re already more on the extraverted side. At the same time, though, the drawbacks the study found to forced extraversion highlight that people shouldn’t feel pressured to live up to an extraverted ideal. For people who lean toward being more introverted, the mental health benefits of being true to themselves might outweigh the potential upsides of fake-it-til-you-make-it extraversion.

A Game to Measure Couples' Trust
Do Children Imitate Differently Across Cultures?
COVID-19 Might Be Changing People's Intentions of Becoming Parents
Posted in Behavioral Psychology, Clinical Psychology, Social Psychology and tagged Extroversion, Relationships
← Practicing Music Is Associated With a Sharper Brain Later in LifeWhat Does Aging Mean for Mental Health? It Depends Where You Live →