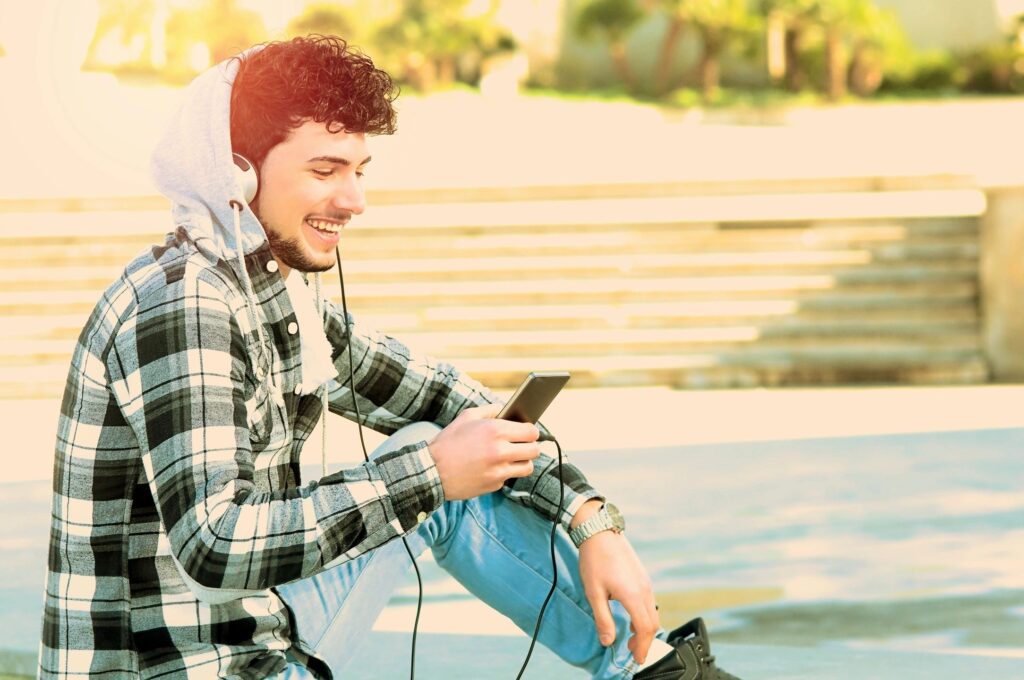 If you want your brain to stay in good form as the years add up, be sure to keep a healthy diet, exercise frequently, and … play a musical instrument? A new meta-analysis of studies on the link between music and cognitive health has concluded that regularly practicing a musical instrument correlates with enhanced cognitive abilities later in life.

The fact that practicing a musical instrument might have far-reaching benefits for the brain isn’t so surprising when you consider what a cognitive workout playing music is. Playing an instrument is a test of memory, quick thinking, attention, timing and perception.

And indeed, the meta-analysis found that a lifetime of practicing music meant higher scores on a wide range of cognitive tests. Older adults who were musicians fared better in terms of memory, attention, verbal fluency and visuospatial abilities, among other things.

The meta-analysis also looked at studies exploring the question of whether older adults who began learning musical instruments experienced cognitive benefits. It found that while the results weren’t as dramatic as for adults who had years of practicing music behind them, people who took up practicing music in older age still did see cognitive improvements in high-level skills such as reasoning.

Knowing that musical practice may have positive effects on cognitive abilities that last over the course of an entire lifetime, the authors of the paper suggest that we might want to rethink the role of music in our education system. As they put it, “intense musical activities during childhood could increase the probability of healthier neurocognitive aging and reduce the risk of neurodegenerative diseases.”

That isn’t to say that the question of how practicing music impacts aging has been definitively answered. The meta-analysis included 13 studies overall, so there’s certainly room for more research in this area. There are also questions such as how the results differ for professional and amateur musicians, and to what extent people who practice music regularly already represent a group of people who are less susceptible to age-related decline in cognitive functions.

Still, the findings indicate that if you want to increase the chances that your cognitive skills will stay sharp into old age, taking up a musical instrument probably won’t hurt. In fact, the studies that have been done so far are consistent with the idea that practicing music leads to long-term improvements in brain health and slows the brain’s tendency to age.

Synesthesia and Aging
Absolutist Language Can Predict Anxiety, Depression and Suicidal Ideation
How to Parent a Young Adult
Posted in Cognitive Psychology, Developmental Psychology and tagged Memory, Music, Older Adults
← Adverse Childhood Experiences Influence Life Satisfaction in AdulthoodExtraversion: Can You Fake It ‘Til You Make It? →