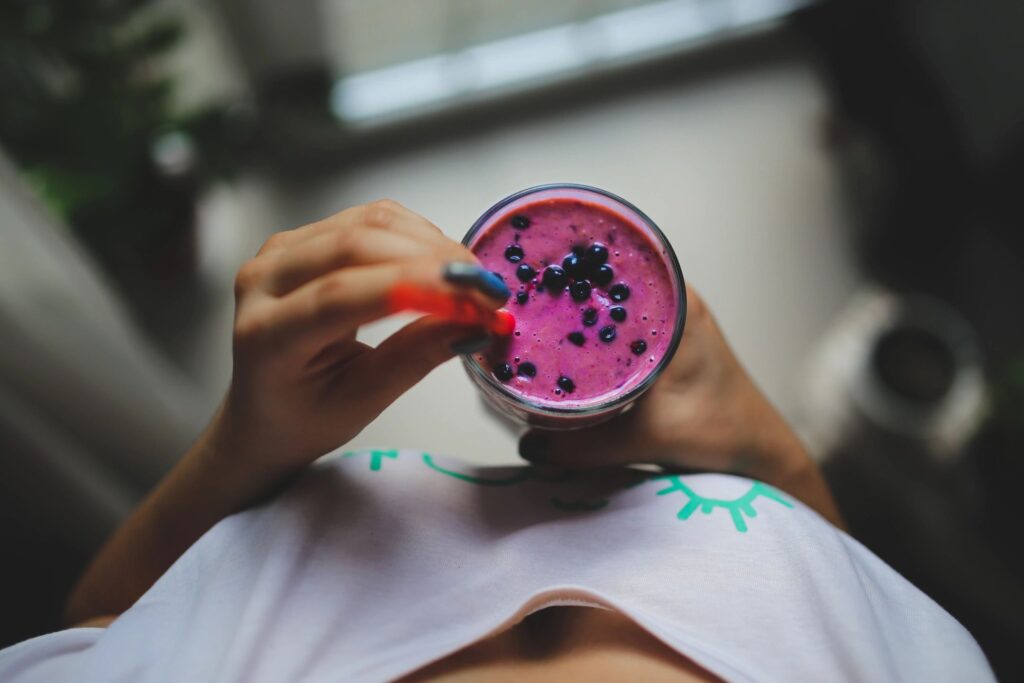 Berries commonly star on lists of “brain-boosting” foods. As I’ve talked about before, there’s some evidence for the idea that berries can enhance cognitive functioning, although it’s not an open-and-shut case.

The latest study to examine the relationship between berries and brain functioning comes in liquid form – specifically, in the form of a 400 mL mixed-berry smoothie that study participants were asked to consume.

The smoothie was made of equal parts blueberry, strawberry, blackberry and raspberry. These berries contain high levels of flavonoids, compounds that have been suggested as a possible link between berry consumption and brain health.

In the study, 20 adults between ages 20 and 30 were given such smoothies, and 20 other adults were given placebos. All the study participants then took cognitive tests every two hours for the next six hours.

The mixed berry concoction apparently had a beneficial effect on cognitive endurance. While participants who received the placebo saw their performance on the tests trail off as they became cognitively fatigued over the course of the six hours, the smoothie drinkers saw no such decline in their mental sharpness. The smoothie-drinking group also showed quicker reaction times on several of the tests.

According to authors of the study, it may be that the short-term cognitive benefits of berry consumption are most evident when people are cognitively fatigued. These results do have to be placed in the context of previous studies I mentioned at the beginning of this article, which have generally but not unequivocally suggested that berry consumption is good for cognitive performance.

The good news is that, in any case, you’re unlikely to go wrong by downing a berry smoothie at lunch. And if the results of this study replicate, you might even keep your brain at peak performance into the late afternoon.

Bedtime Cues Matter for Teens
Acceptance Can Reduce Momentary Pain
Male Attractiveness: Is It All in the Upper Body?
Posted in Cognitive Psychology, Health Psychology and tagged Nutrition
← Quality and Quantity of Social Interactions Both Matter for HappinessTendency to Feel Awe Bodes Well for School Success →