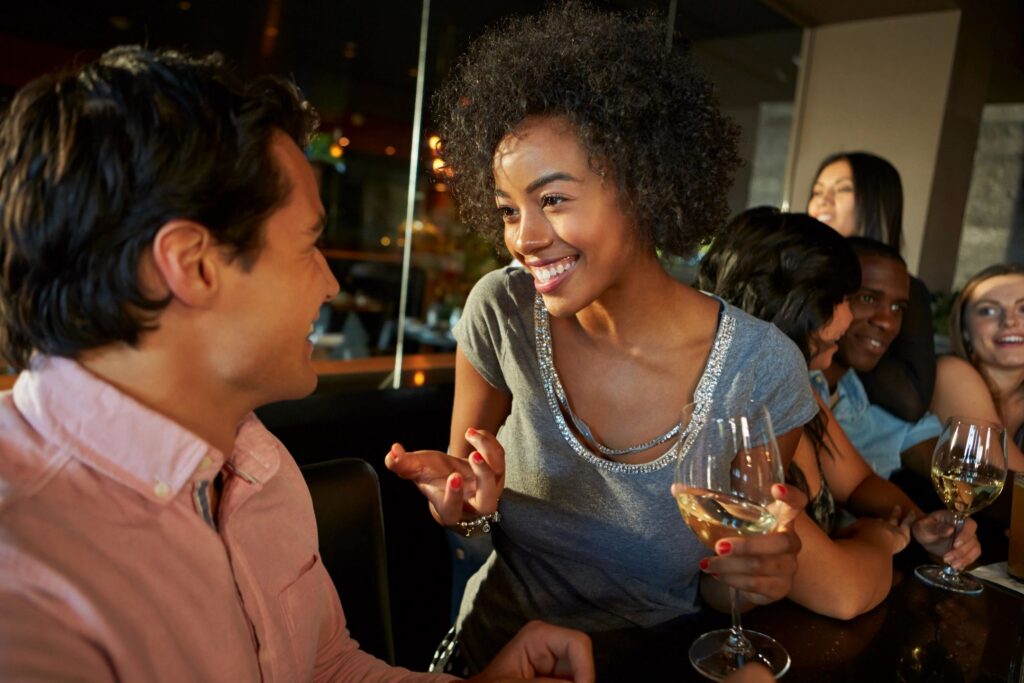 Recently, a team of researchers picked up on this thread, publishing the results of a new study in a paper that poses the question: Is Well-Being Associated With the Quantity and Quality of Social Interactions?

As the title of the paper indicates, the researchers collected information about the quantity and quality of people’s social interactions and compared it against people’s levels of well-being, including feelings of social connectedness and happiness.

In terms of the quality of social interactions, the researchers found that when people perceived their conversations as having more depth and involving more self-disclosure, their well-being similarly benefited. Likewise when they reported having conversations with people they knew and liked.

That said, the qualitative findings were a little more nuanced. Specifically, quality of social interactions seemed to make more of a difference in predicting changes in one person’s well-being from one moment to the next rather than differences between people, and in predicting feelings of social connectedness rather than happiness.

Overall, the researchers didn’t find many differences between introverts and extraverts. However, some of the results did raise the possibility that conversations with greater depth are more important for introverts’ sense of social connectedness.

No doubt these variables will change from one individual to the next. And as with many psychology studies, this one still leaves some questions about cause-and-effect unanswered. Altogether, though, the findings suggest that both the number of social interactions someone has and the quality of those interactions factor into that person’s sense of connectedness and happiness.

Who Grows the Most From Trauma?
Four Resilience Skills To Counter Depression and Unhealthy Stress
The Personality of a Team Player
Login or Register