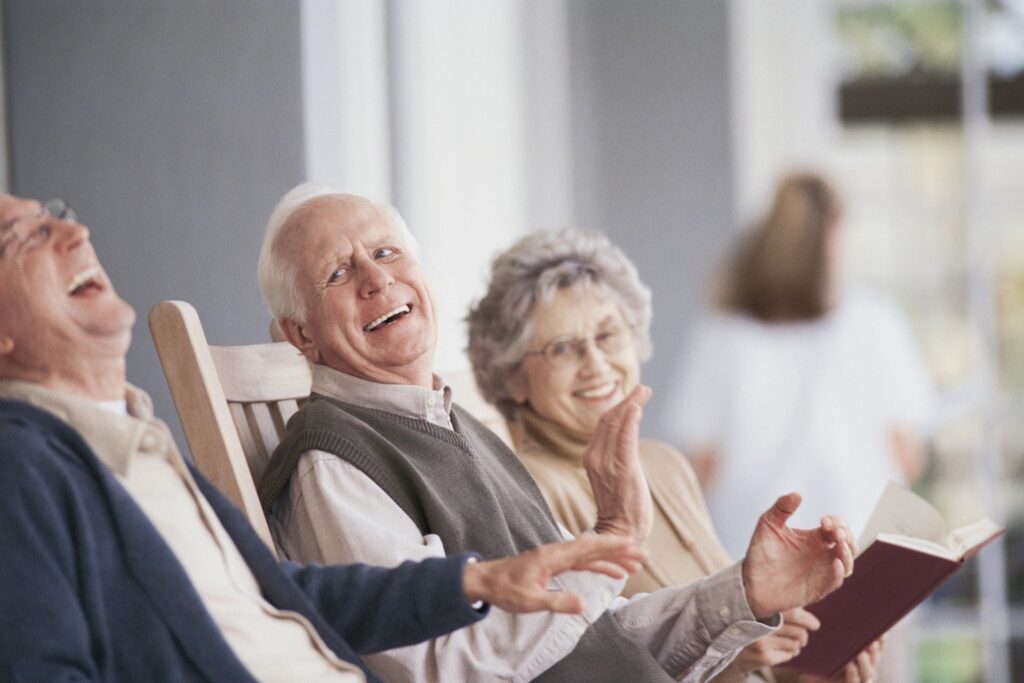 It seems self-evident that having rewarding social connections should be able to help with healthy aging, but framing that intuition in a scientific way turns out to be surprisingly complicated.

There are a couple reasons why that’s the case.

The first is that loneliness influences and is influenced by other aspects of our behavior in complex ways. For example, I wrote about a study of several thousand older adults that found loneliness was associated with other health-related factors such as exercise, sleep quality and stress. So understanding loneliness requires considering all those potential effects in various parts of people’s lives.

The second is that there are different kinds of loneliness and social connections. A sense of emotional loneliness, as opposed to simply having a small social network, may be especially harmful to health in older age, especially when it is coupled with living alone. In other words, it’s possible that close, emotionally fulfilling relationships might be uniquely beneficial to mental and physical health.

With that said, there’s a new study out that highlights the upsides of maintaining more distant friendships in older age.

The study’s authors tracked the social experiences of adults age 65 or over for a week. They found that, on average, participants considered social encounters with friends to be more pleasant than social encounters with family members or romantic partners. Interacting with friends, people were less likely to find themselves becoming involved in discussions about stressful topics.

It also turned out that encounters with friends tended to subsequently boost people’s mood. Interestingly, however, this was only true for friends who were not considered close friends.

Put those findings together, and it appears that there is a real mental health value to casual friendships and “acquaintanceships.” Paradoxically, even if these relationships are in a sense “shallower” than those with family and close friends, they seem to provide something that closer relationships don’t for older adults.

Other research hints at the same conclusion. A recent study titled Variety is the Spice of Life: Social Integration and Daily Activity found that interactions with more distant social ties tended to increase older adults’ levels of physical activity relative to interactions with close friends or family. The “variety” part of the title comes from the fact that having a diverse range of both close and distant social interactions was linked to higher mood.

Untangling the Relationship Between Autism and Schizophrenia
Brain Connectivity Is Different in People Who Are Happy With Their Lives
What Does Aging Mean for Mental Health? It Depends Where You Live
Posted in Clinical Psychology, Developmental Psychology, Positive Psychology and tagged Friendships, Older Adults
← Short Interval Between Children Ups Risk of DivorceWho Drives Fancy Cars? →

A Lunchtime Nap Can Boost Children's Academic Performance
How to Parent a Young Adult
When Does Hoarding Start?
Login or Register