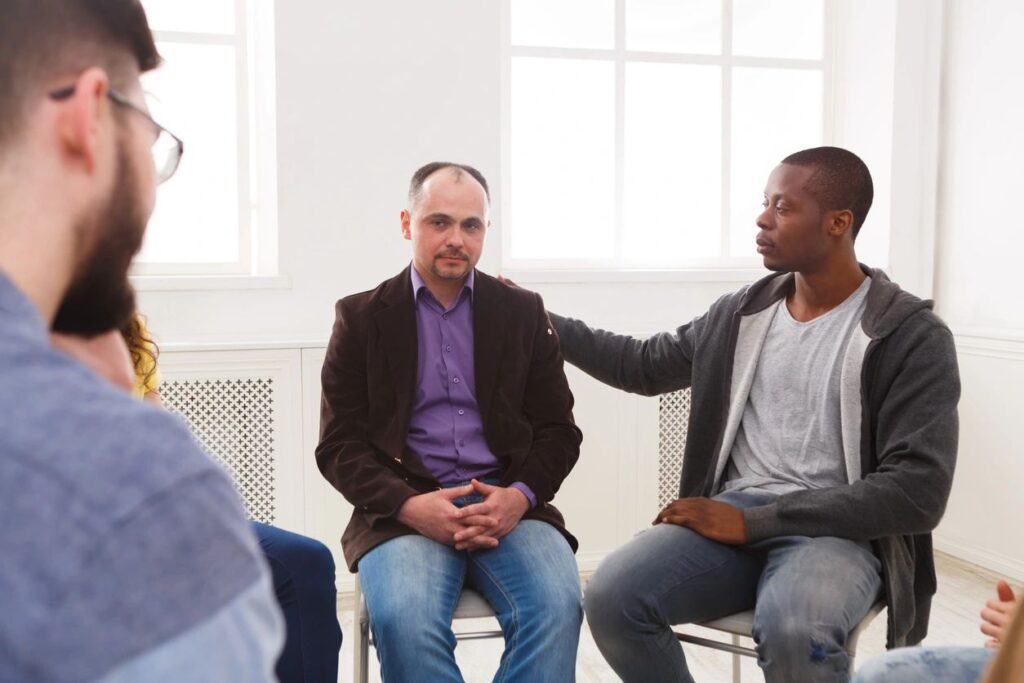 If there’s a good side to suffering, it might be that it can make you more attuned to the suffering of others. A new study from researchers at City University of New York, University of Cambridge, and University College London suggests that traumatic experiences in childhood might be linked to heightened empathy in adulthood.

According to the study, childhood trauma is especially closely related to a certain type of empathy called affective empathy. Affective empathy is about how much people tend to feel the emotions of others. In the study, the researchers measured participants’ levels of affective empathy using a questionnaire with statements such as “I tend to get emotionally involved with a friend’s problems” and “I really enjoy caring for other people.”

In addition to measuring people’s levels of affective empathy, the researchers asked people to report on traumatic experiences they’d had before the age of 17 such as those involving violence, parental separation, or the death of a family member. They found that those who reported experiencing childhood trauma had higher affective empathy as adults.

The researchers then replicated these findings using a different measure of empathy in a sample of 442 adults. Once again, a relationship between childhood trauma and adulthood empathy emerged. To an extent, the severity of the trauma also made a difference – that is, for some but not all types of trauma, more severe childhood trauma correlated with higher adulthood empathy.

The study didn’t address the causation behind this phenomenon. It’s unclear exactly why childhood trauma would be associated with adulthood empathy, or whether the childhood trauma actually causes the increase in empathy.

And of course, no one is making the case that childhood trauma is a good thing. Rather, the takeaway is that for people who have had traumatic events in their lives, it might be possible to use these painful experiences to nurture a sensitivity to the emotions of others.