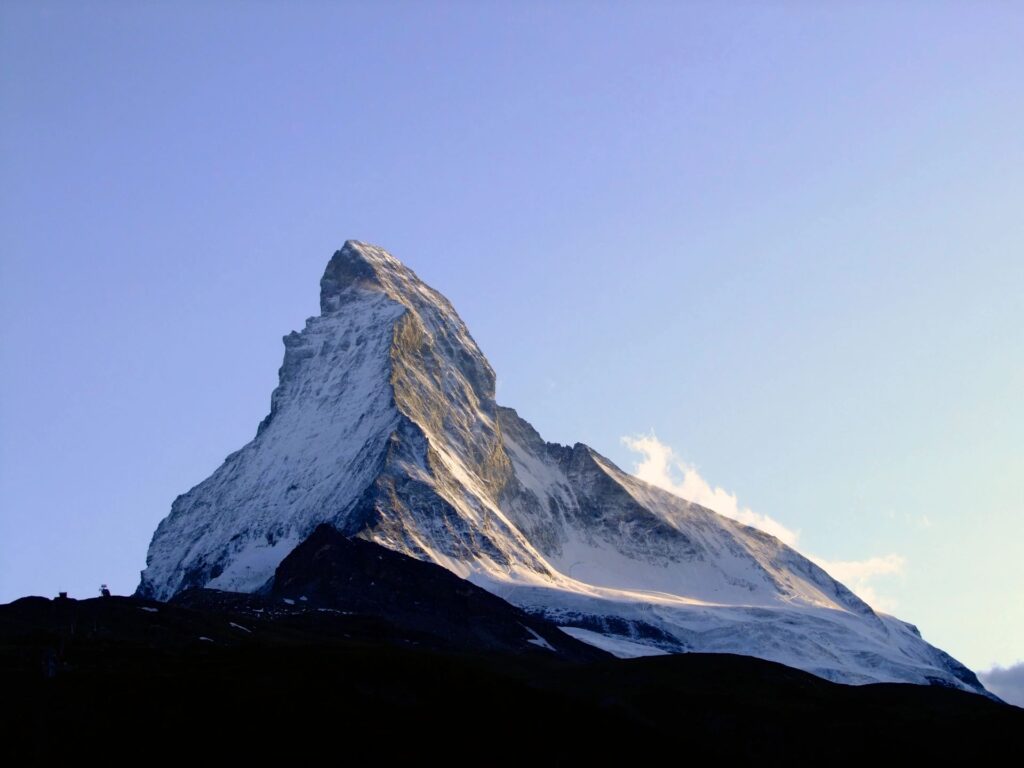 This week, the UN’s Intergovernmental Panel on Climate Change warned that we have a window of 12 years before our chance to limit global warming to a 1.5C rise in temperatures slips away. Failing to cap global warming at 1.5C would mean more severe food and water shortages, more poverty, more severe weather, more heat-related deaths, and higher sea levels.

It would also mean worse mental health. A new study published in the Proceedings of the National Academy of Sciences highlights the psychological effects of rising temperatures. The study, by researchers around the United States, compared meteorological data collected between 2002 and 2012 with mental health data from 2 million U.S. residents.

The researchers considered the effect of temperature fluctuations on mental health both in the short-term and the long-term. On a month-to-month basis, they found that an increase in average monthly temperature from between 77F and 86F to more than 86F resulted in a rise in mental health difficulties of .5 percentage points.

That might not sound like much, but the researchers point out that if such a temperature shift occurred uniformly throughout the United States, we would expect to see almost 2 million additional people with mental health difficulties.

So what about in the long-run? The researchers found that a 1C increase in average high temperatures over the span of five years was associated with an increase in the prevalence of mental health difficulties of 2 percentage points. Temperature fluctuations make a difference on mental health in the short-term, but they appear to make an even bigger difference in the long-term.

If higher temperatures take a psychological toll, natural disasters – another consequence of climate change – don’t help either. For example, the researchers found that being exposed to Hurricane Katrina was linked to a rise in mental health difficulties of 4 percentage points. This finding confirms the straightforward intuition that hurricanes and tropical storms are, indeed, bad for our mental health.

With the Intergovernmental Panel on Climate Change sounding its dire warning about global temperatures, these findings highlight an inescapable reality about climate change: it’s about not just an abstract change in weather patterns, but a tangible decline in our happiness and mental health.

What Search Trends Tell Us About Anxiety
Untangling the Relationship Between Autism and Schizophrenia
The Personality of a Team Player
Posted in Clinical Psychology and tagged Climate Change, Environment, Mental Health
← Quality Might Matter More Than Quantity in LonelinessFrom Childhood Trauma to Adulthood Empathy? →

What Socializing and Drinking Today Mean for Mood Tomorrow
3 Traits That Might Help With Jobs Involving Trauma
Can a Game Fight Mental Health Stigma?
Login or Register