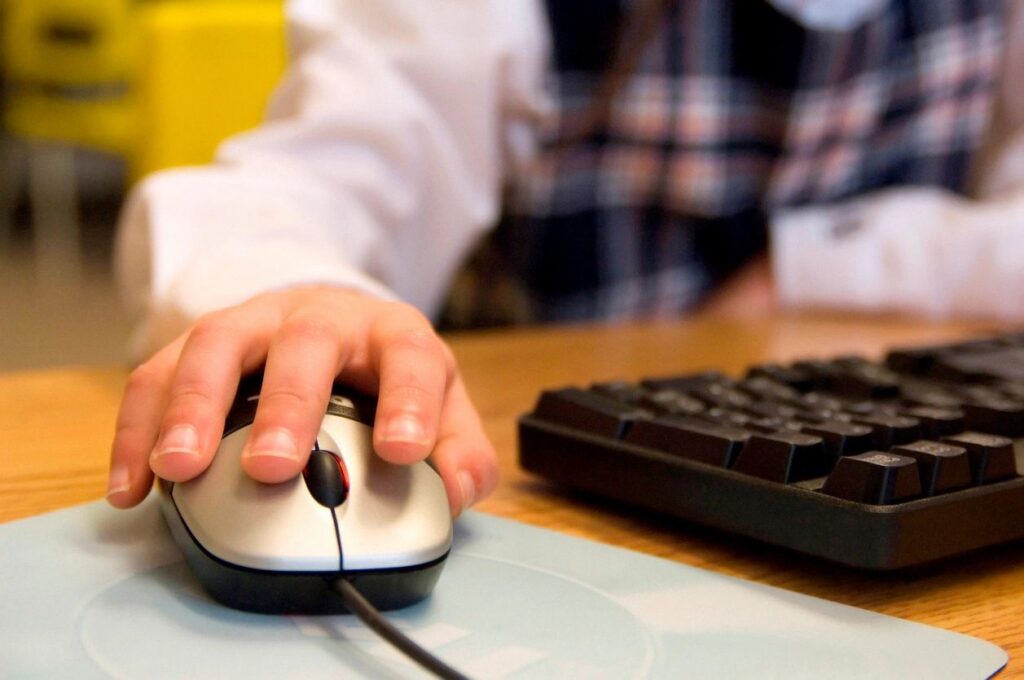 In the traditional telling of the story, procrastination is the arch-enemy of productivity. The more you procrastinate, the less you get done.

I’ve written about this before, in a post I titled Is Procrastination Ever Good? I did get around to answering the question in that title, eventually, Now, though, there’s a new study out, with more evidence that “active procrastination” is a thing, and some insight into what kind of person tends to be an active procrastinator.

It found that those who engaged in more active procrastination tended to make more progress toward their personal goals over the course of two weeks.

These findings are consistent with the idea that sooner isn’t always better than later. People who sometimes delay tasks intentionally seem to make more progress toward their goals and to have certain traits that go hand-in-hand with productivity, like higher emotional intelligence. That doesn’t mean shirking tasks indiscriminately will somehow make you more productive, but it does suggest that used in the right way, procrastination can be a productivity strategy.