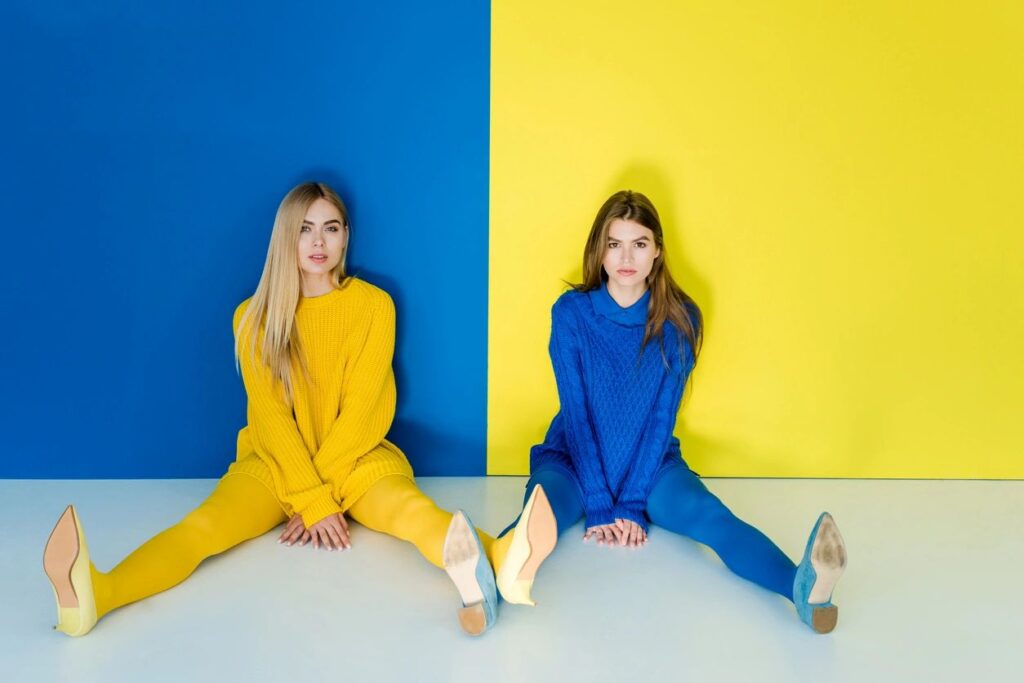 When we say that someone is “warm,” we can mean that in a literal, physical sense. We might also be saying that they’re friendly, sociable and kind.

This link between temperature and psychological state isn’t just metaphorical. Psychologists have found several ways in which body temperature and emotions actually do correlate with each other.

One example that makes intuitive sense is stress. Given the physical effects stress can have, it might not come as surprising that body temperature patterns change when people are put into stressful situations.

What’s perhaps a little more unexpected is that body temperature seems to have a relationship with social behavior as well. Monkeys who interact with a greater number of social partners tend to have less extreme fluctuations in body temperature, and higher minimum body temperatures.

Researchers have come back with similar findings for the most complex primates of all: humans. A 2016 study found that people with higher oral temperatures tend to have greater feelings of social connection.

Most recently, a study looked at moment-to-moment variation in temperature and social connection. It found that as people’s feelings of social connectedness increased and decreased over the course of a week, their body temperatures did too. This was true for people whose temperatures were in the normal range, so it’s not that there’s some hidden link between getting a fever and suddenly becoming socially integrated.

One interpretation of these findings, according to the researchers, is that social connection is a basic need with physical implications.

More generally, these findings are also consistent with the idea that the mind and the body are interrelated in complicated ways. There’s plenty of precedent for this interpretation, such as studies showing a link between optimism and physical health, and it’s starting to appear that body temperature may be part of the story.

Study Shows Uptick in Posttraumatic Stress Symptoms During Lockdown
When People Lie Because the Truth is Unbelievable
Can Psychology Research Make Us Healthier Eaters?
Posted in Health Psychology, Social Psychology and tagged optimism, Relationships, Stress & Trauma
← The Character Traits of Productive ProcrastinatorsGratitude Might Be a Foundation for Ethical Behavior →