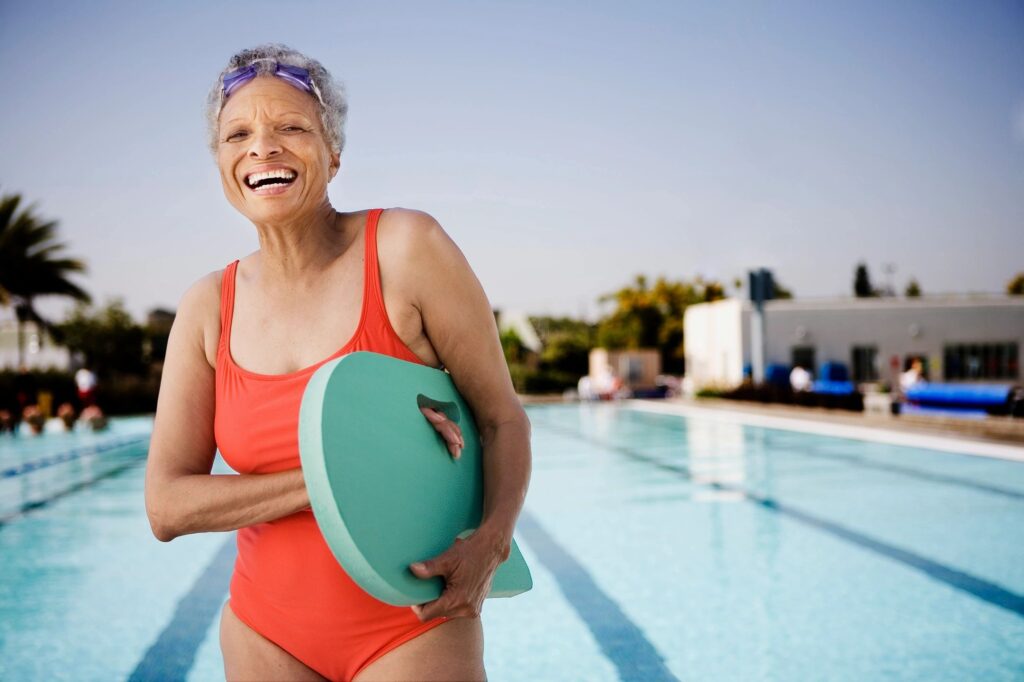 If you expect that the future holds good things, you might be right. It’s a common idea that optimism can become a self-fulfilling prophecy, and psychology research has tended to back up a link between positive expectations and positive outcomes.

The latest example comes from a study by researchers at Harvard, looking at the role of optimism in healthy aging.

When we talk about optimists aging more healthily, there’s always the possibility that some people are more optimistic because they’re in good health. So the researchers designed their study to first measure people’s levels of optimism and then, over the next 6-8 years, observe how people’s health changed.

To define “healthy aging,” the researchers came up with three criteria:

These results held after the researchers considered potentially confounding variables like depression and socioeconomic status. Moreover, the researchers didn’t identify any specific health-related habits that explained the correlation between optimism and healthy aging.

As I’ve mentioned before on this blog, there are a couple ways that optimism may be linked to physical health. One is that people with higher levels of optimism might lead healthier lifestyles. In the case of this study, it’s possible that more optimistic participants had certain beneficial health behaviors that the researchers didn’t look at.

But optimism might also have direct physical effects. For example, it appears that people with higher levels of optimism have a different physiological response to stress. In other words, beyond just changing people’s health behaviors, optimism in and of itself could turn out to have health benefits.

This point is important because people’s levels of optimism aren’t necessarily fixed. The authors of the study argue that “optimism, a potentially modifiable health asset, merits further research for its potential to improve likelihood of health in aging.”

No doubt we all have room to become more positive in how we engage with life. And in becoming more positive, one thing to feel positive about is that feeling positive itself may have a long-term physical health payoff.

In Neighborhoods With Faster Internet, Children Feel Worse About Their Lives
Are Bad Memories Useful?
The Role of Press Releases in Overhyping Health Research Findings
Posted in Developmental Psychology, Health Psychology, Positive Psychology and tagged Older Adults, optimism
← How Much of Self-Control Is Genetic?The Psychology of Choosing a Seat →

Physical Punishment, Childhood Maltreatment Linked to Antisocial Behaviors in Adulthood
When You See Your Own Emotions in Other People's Faces
The Childhood Roots of Greed
Login or Register