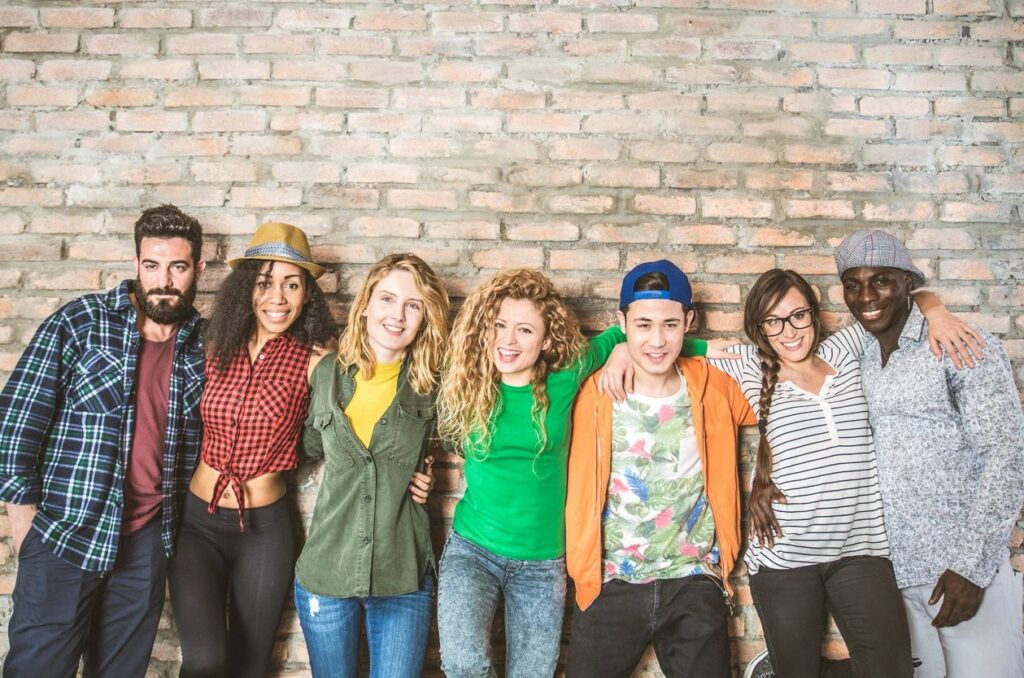 We each strike a different balance between following our impulses and second-guessing them. The amount of self-control we have can factor into how well we do in school, or how likely we are to develop addictive behaviors.

For this reason, psychologists are keen on understanding where our individual differences in self-control come from. Front and center in doing so is answering the question of what role genes play in disposing people to having high or low levels of self-control.

So far, single studies of the genetics behind self-control have painted a somewhat fuzzy picture. Researchers have been doing studies for decades on how heritable self-control is – that is, how much of individual variation in self-control can be explained purely by genetics. And they’ve concluded that self-control is … somewhere between 0 and 90 percent heritable.

Recently, a group of researchers decided to combine the results of 31 studies done between 1997 and 2018 to see whether taking the results together could give a better estimate as to how much of self-control is genetic.

One caveat is that it makes a difference how self-control is measured. The heritability estimate was higher when self-control was measured based on parent reports, and lower when it was based on self-reported data or external observations.

Still, the overall takeaway seems to be that, in aggregate, research on the heritability of self-control points to genes playing a significant role in self-control. In particular, our best guess right now is that a little over half of individual tendencies in self-control are down to genes. According to the authors of the paper, this finding indicates that “when aiming to understand individual differences in self-control, one should take genetic factors into account.”

A 20-Minute Procedure Can Change People's Everyday Risk Preferences
What's the Evidence for Blueberries as a Brain Food?
The Difference Between the Sexes – Is it in Our Brains?
Posted in Biopsychology and tagged Personality, Self-Control
← Awe, the Unknown and ScienceOptimism Predicts Healthy Aging →