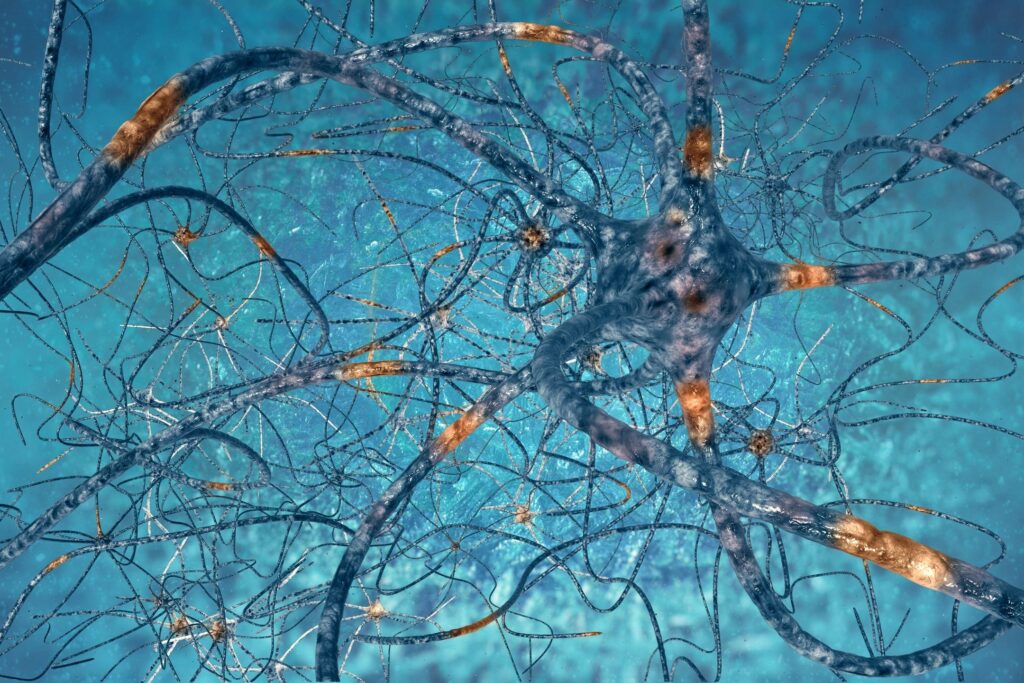 Gender stereotypes have a neural signature that shows up in the brain’s electrical activity, at least in certain situations. That’s according to a new study from neuroscientists at the University of Milano-Bicoccia in Milan, Italy.

As the participants viewed these sentences, the researchers watched for a certain type of brain activity associated with how expected or unexpected a word is.

In this case, the ending to the first sentence is clearly more expected given the context of the beginning of the sentence. When you read the two sentences, you probably notice that "work" feels like it fits, while "grapefruit" is somewhat jarring.

Correspondingly, these sentences elicit a certain type of electrical response in your brain that’s stronger for "grapefruit" than it is for "work" – what scientists call an N400 event-related potential. (Don’t worry, there’s no pop quiz at the end.)

These are two sentences that were actually used in the study. The first is an example of one that fits with gender stereotypes, and the second is one that challenges sexist generalizations.

And, sure enough, the researchers found that on average, the sentences that defied stereotypes elicited a similar response in the brain’s electrical activity as "out-of-place" words. To go back to the "work" vs. "grapefruit" example, the chemist putting on his tie is analogous to driving your car to work, and the commissioner being seen with her husband is analogous to driving your car to the grapefruit.

According to the researchers, this result suggests that "gender stereotypes are processed automatically" and are "deeply rooted in our linguistic brain." So working on how we talk and consciously think about gender is a start, but changing our unconscious neurological responses is probably a more complex matter.

Genes May Contribute to Sense of Fairness
Attitudes to Inequality May Have Genetic Underpinning
What's the Evidence for Blueberries as a Brain Food?
Posted in Biopsychology and tagged Sexism, Stereotypes
← Being Stuck in the Past Is Associated With Anxiety, DepressionFighting Workplace Stress … With Chocolate and Essential Oils →

Are People Born With a Left-to-Right Number Line?
A 20-Minute Procedure Can Change People's Everyday Risk Preferences
Brain Connectivity Is Different in People Who Are Happy With Their Lives
Login or Register