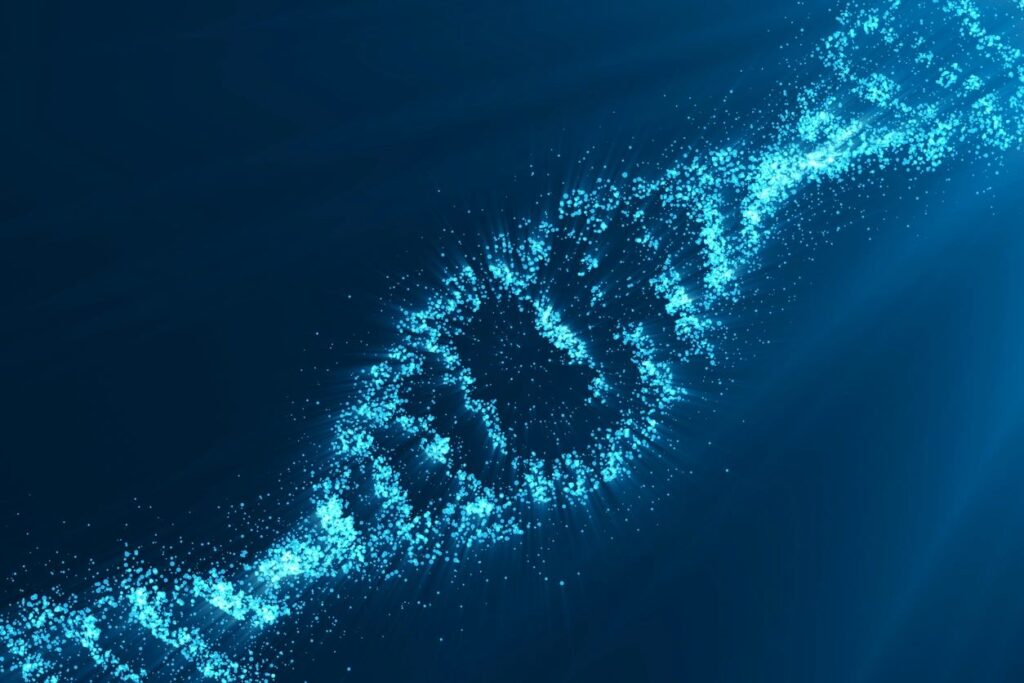 One of the interesting findings in recent psychology research is that relatively simple procedures can temporarily alter people’s brain activity and behaviors. A recent study demonstrated this in terms of people’s propensity for risky actions.

The researchers who ran the study used a technique known as transcranial direct-current stimulation, or more conveniently tDCS. This involves placing electrodes on the head in order to deliver low-level electrical stimulation to certain brain regions. It has shown some promise for treating conditions such as depression.

In this case, though, the researchers decided to focus on a region of the brain involved in decision making and risk assessment, the left dorsolateral prefrontal cortex – or left DLPFC, if you again want something that’s less of a mouthful.

To learn more about how stimulating this region of the brain using tDCS would affect people’s everyday risk preferences, the researchers had people evaluate a variety of situations involving risk, such as:

Before evaluating these scenarios, participants were subjected to a 20-minute tDCS procedure designed to stimulate the brain region in question, the left DLPFC. Some participants were given a phony version of the procedure in which an electric current was not actually delivered.

The researchers found that participants who’d received the real procedure were more likely to make risky decisions in the situations listed above. Meanwhile, participants’ decisions in everyday scenarios not involving risk didn’t seem to change, raising the possibility that the effects of the procedure were at least someone specific to how risk was perceived.

Of course, this procedure itself doesn’t have an immediate practical application. There’s no obvious use for a “treatment” that makes people more likely to cheat on tests and have unsafe sex.

But the results do provide more evidence for how this region of the brain is involved in making everyday decisions that weigh risk and reward. More generally, this study highlights how a short, non-invasive procedure can have significant effects on how people behave and what decisions they make.