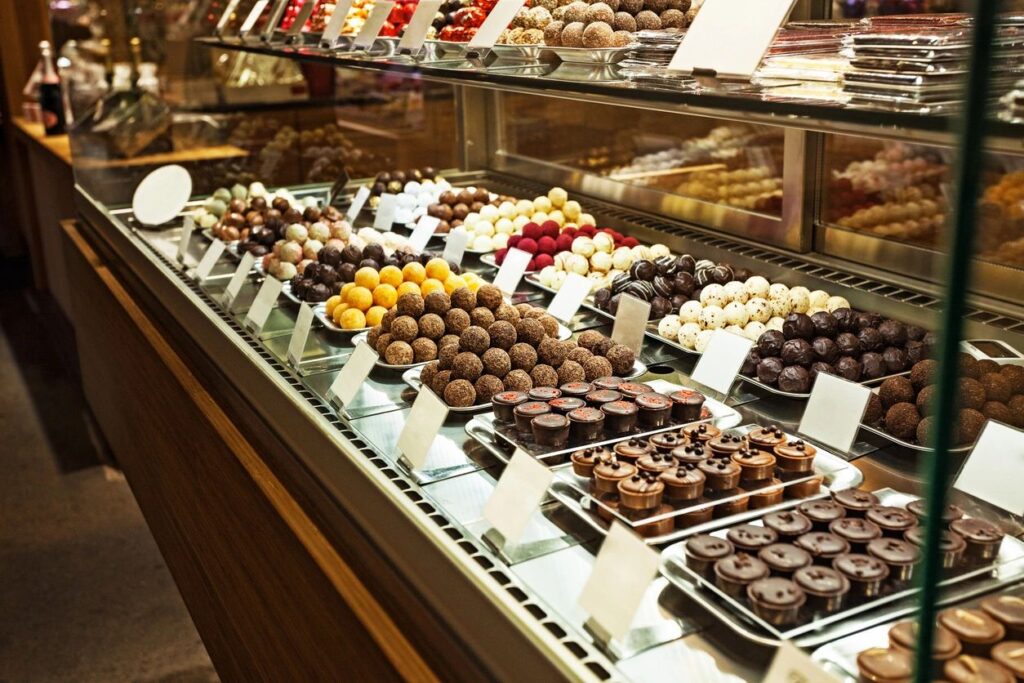 Good news for chocolate lovers: there’s more evidence out that chocolate can be part of a (mentally) healthy diet.

Previous research has suggested that chocolate might be associated with lower risk of depression. So a recent study decided to examine that possibility more closely in a large pool of adults chosen to be representative of the US population.

In the study, researchers tracked depressive symptoms and chocolate consumption among 13,626 adults living in the US.

Chocolate enthusiasts generally tended to fare well. Overall, the most prolific quarter of chocolate consumers were less than half as likely to have clinical levels of depressive symptoms as chocolate abstainers.

Dark chocolate devotees came out especially well. Compared to everyone else, the 1.4 percent of adults who reported eating dark chocolate were less than a third as likely to have symptoms of clinical depression.

Still, these latest findings can only be good news for anyone who enjoys the occasional candy bar. At the very least, moderate chocolate consumption appears to be consistent with a healthy, happy lifestyle, even if we can’t say definitively that it increases happiness. As far as mental health goes, you could probably do worse than a square of dark chocolate.

For those who want to try taking advantage of chocolate’s potential mood-boosting effects, it might make a difference how you eat the chocolate too. If you’re interested in practicing chocolate-based mindfulness, check out the article I wrote a few years ago on eating chocolate for optimal happiness!