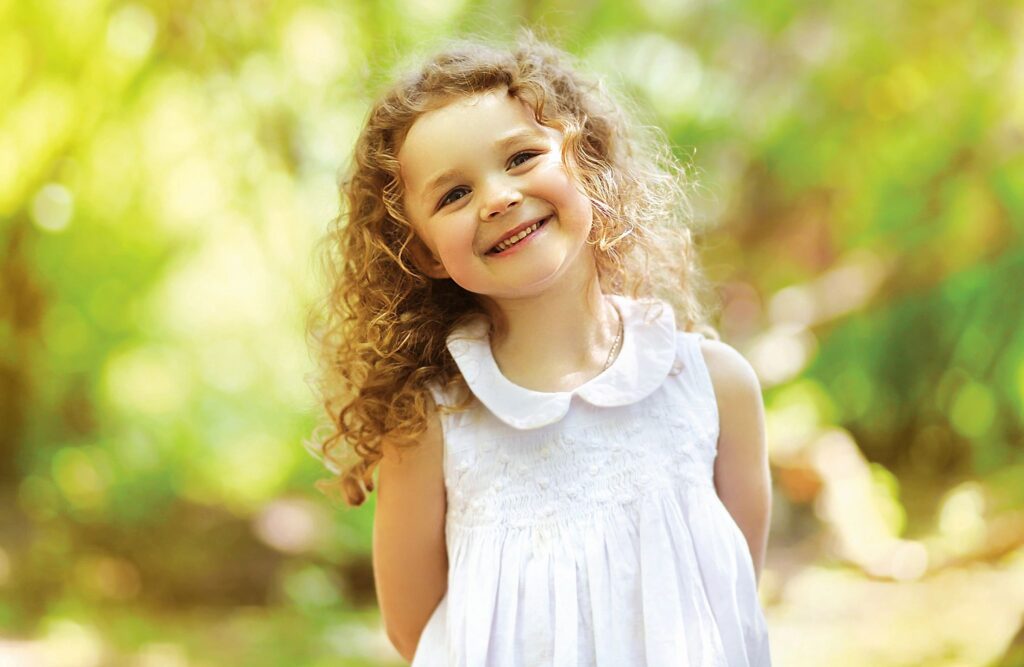 There’s no reason to think that this number line is innate, of course. It might be influenced by the fact that we read from left to right, or that we’re taught to represent smaller numbers as being on the left.

But a startling new study raises the possibility that newborns actually do have a left-to-right mental number line. In the study, infants who were an average of two days old were shown pictures of different numbers of squares that appeared on either the right or the left side of their visual fields.

One possible explanation is that the newborns were paying attention to the size of the square groups, not the number specifically, so the researchers did a follow-up experiment. They resized the squares so that the group of 4 squares was larger than the initial group of 12 squares and the group of 12 squares was smaller. Even with this modification, the newborns continued to pay more attention when lower numbers of squares were on the left and higher numbers on the right.

Although this experiment doesn’t show that newborns have a mental number line that exactly resembles that of adults, it does suggest some general tendency toward putting larger numbers on the right and lower numbers on the left. The idea that our mental number line comes from the fact that we learn to read left-to-right is intuitively appealing, but these findings raise the possibility that the reality is more complicated.

Feelings of High Socioeconomic Status Can Lead People to Confuse Opinions and Reality
How Much of Life Is Spent Mind-Wandering?
The Childhood Roots of Greed
Login or Register