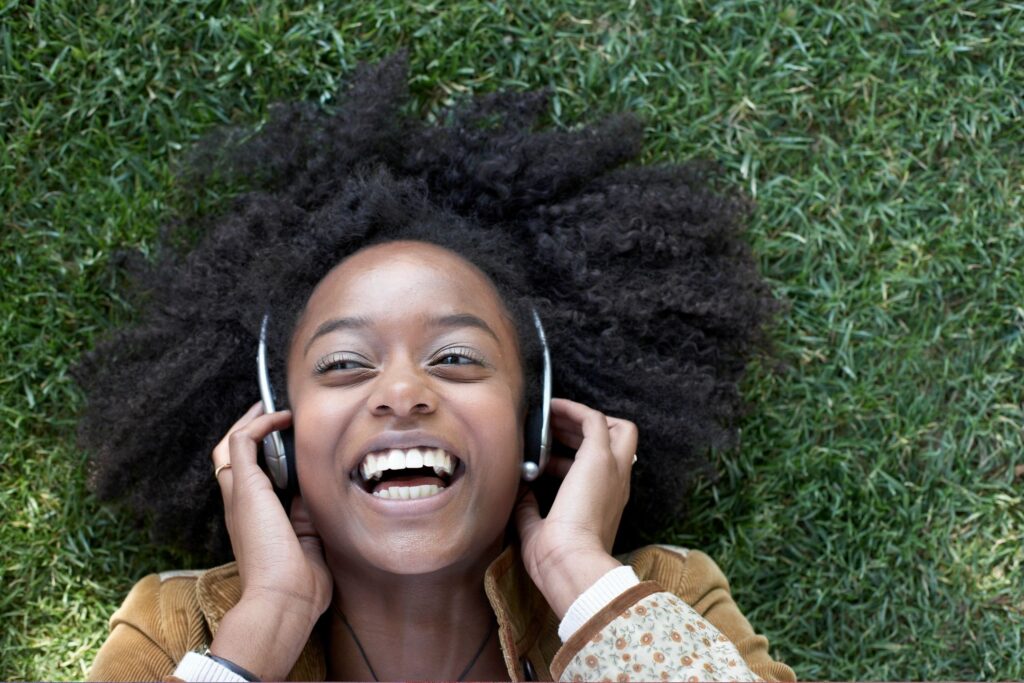 If you’re like me, music is an indispensable part of your work routine. Then again, maybe you’re like some other people I know who need absolute silence in order to concentrate.

It’s easy to see arguments both for and against listening to music while doing cognitive tasks. On one hand, some background music can stave off boredom. On the other, it might be distracting.

A new study from researchers at Baruch College and Rutgers University suggests that the effects of music on cognitive performance depend on at least three factors: the type of music, the task, and the listener.

Whether background music is a help or a hindrance seems to come down partly to how complicated the task in question is. For more complex tasks, the researchers found that listening to music tended to impair people’s performance. But for simpler tasks, it appears that music can help.

Even in this case, though, the type of music matters. Specifically, the researchers found that when people were doing simple tasks, listening to more complex music tended to improve their performance. There’s a logic to this: if you’re engaged in a monotonous task, adding a soundtrack of monotonous music might not be the most helpful!

Finally, whether background music boosts or undermines your cognitive performance might depend on your personality. The researchers found that the effects of music were magnified for people with a higher preference for external stimulation, a trait related to boredom proneness. Once again, this makes sense: if you’re more prone to boredom, the boredom-fighting powers of music are probably going to do you more good.

So there isn’t a clear-cut answer on whether supplementing cognitive tasks with background music is beneficial. It likely depends on how complicated the task is, what kind of music you put on, and whether you have a high need for external stimulation.

Considering those findings, following your gut is probably the way to go. If you feel like background music helps you focus and get work done, you’re probably right. If you think background music is a distraction, you’re probably right about that too! Like many aspects of how we perceive music, the question of how to use music in daily life is partly down to personal preference.

Working Memory Training Might Help With Regulating Emotions
Can Natural Sounds Recharge the Brain?
Having Many Possible Activities Nearby Can Increase Boredom
Login or Register