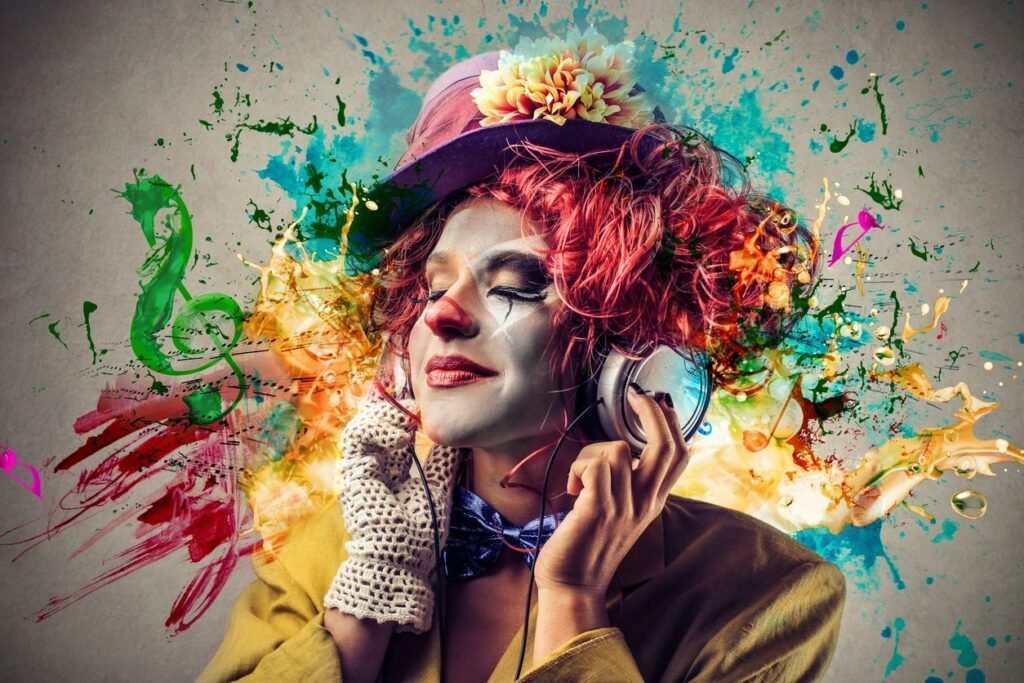 One of the biggest obstacles to understanding creativity is figuring out how to define creativity in the first place. If I point to a random person on the street, is there a test that will tell me how creative that person is?

Psychologists have proposed different ways of measuring creativity, for example by asking people to brainstorm unusual ways of using everyday objects. Now, a team of researchers from across the United States have come up with a new measure of creativity based on free word association.

The task itself is simple: you start with a word, then you repeatedly write down the next word that pops into your mind. If you’re curious, you can try it yourself.

The idea behind this measure of creativity, which the researchers call forward flow, is that more creative people will tend to write down words that branch out in new directions rather than repeatedly circling around the same idea. Forward flow is measured by calculating how close each new word is to all the words that came before it.

According to the researchers, this word association task gives insight into people’s stream of consciousness. In a series of studies, the researchers showed that forward flow does seem to correlate with other ways of measuring creativity.

One reason the researchers were able to collect data on so many different groups of people is that forward flow is relatively easy to measure. You just ask someone to generate a list of words and compute how closely related those words are based on what we know about which words tend to appear together.

Still, what makes the idea of forward flow interesting is that it’s a straightforward measure that apparently gives real insight into whether someone’s thought processes tend to spiral off in new directions. That makes it potentially useful in measuring creativity and learning more about how the creative process works.

3 Quick Positive Thinking Exercises
Switching Off Your Phone Half an Hour Before Bed Might Improve Sleep, Memory
Anticipating Future Nostalgia
Posted in Cognitive Psychology and tagged Creativity
← When Something Bad Happens, Tell a Joke?Are People Born With a Left-to-Right Number Line? →