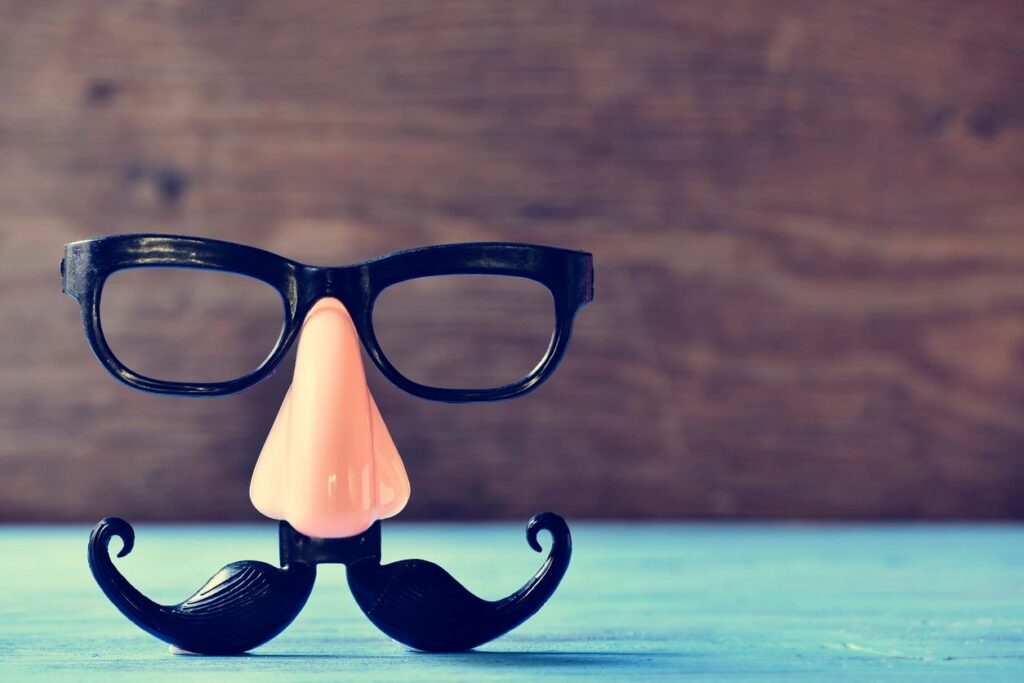 If you use humor as a coping mechanism, you aren’t alone. And even if you are alone, you probably think it’s funny.

A new study from researchers in Poland highlights humor’s power to help people shrug off stressful and unpleasant events.

In the study, researchers asked 54 participants with remitted depression to view images that were specifically chosen to reference triggers for depression. These included pictures of war zones, accidents and sick animals.

And then, some were asked to tell a joke. That is, they were told to write down a response that reinterpreted their picture in a funny way.

As it turned out, most people were able to find an element of humor in images that were intended to be decidedly unfunny. Out of every five people asked to come up with a joke, four were at least somewhat successful in doing so. For example, one common way of finding humor in the unpleasant images was by acknowledging the absurdity and imperfections of life.

It’s not just that people were able to joke about the negative images though – it’s that doing so actually helped them feel better.

An analysis of the data revealed that psychological distance partly accounted for the beneficial effects of humor. In other words, trying to find the humor in unpleasant events might help people distance themselves from those events.

The study was done on people with remitted depression. According to the researchers, one implication is that using humor as a coping strategy might make people who are at risk for depression less vulnerable to potentially triggering events. More generally, though, the results suggest that we all probably have some room for humor in our coping toolboxes.

There are, of course, some limits to the psychological power of a joke. And this is probably one coping strategy that you don’t want to take too far! But with that caveat, we could likely all benefit from taking the time every now and again to acknowledge the funniness and absurdity of life.