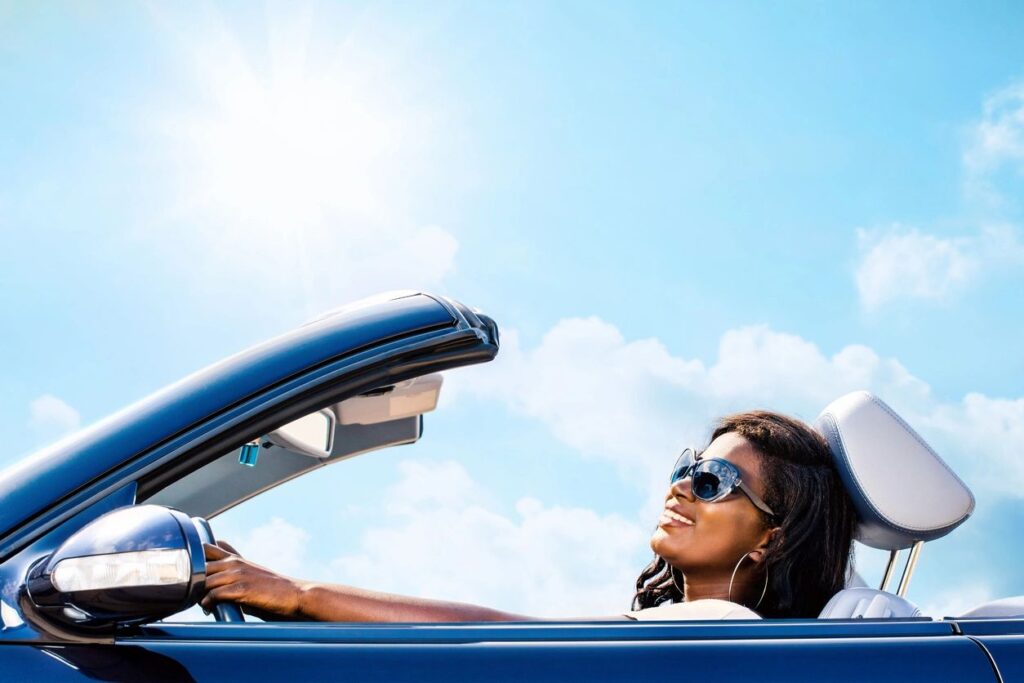 All good drivers are alike, but every bad driver drives badly in their own way, to paraphrase Tolstoy. Now, a pair of psychologists from Louisiana State University have come up with a questionnaire for measuring the different ways people drive badly.

In their research, the psychologists identified four main types of bad driving that occur more or less independently of each other. Someone might score high on any one of these psychological profiles associated with dangerous driving, on several of them, or on all of them.

The first type of driving the researchers identified was good old fashioned reckless driving. This would include blatant disregard of the rules of the road, not necessarily for any specific reason.

A second factor was negative emotions related to driving. Feelings such as stress, anxiety or impatience surrounding driving can all predispose someone to drive someone less safely.

A more specific type of bad driving that the researchers identified was aggressive driving in response to the perceived aggressions of other drivers. This is the classic person A cuts person B off so person B decides to tailgate person A.

The implication is that there seem to be multiple different ways to drive badly, and they aren’t necessarily closely related to each other.

By contrast, good drivers would tend to be people who score low on all four of these dangerous driving behaviors. That is, they would tend to drive conscientiously and not to get carried away by negative feelings surrounding the act of driving. They would also tend to deescalate situations where they see another driver as behaving aggressively, and they’d be less likely to interpret other drivers as aggressive in the first place.

When we teach driving skills, we often talk about practical skills like remembering to check your blind spot. But these findings suggest that if we want to make the roads safer, there are specific emotional skills we should develop too.