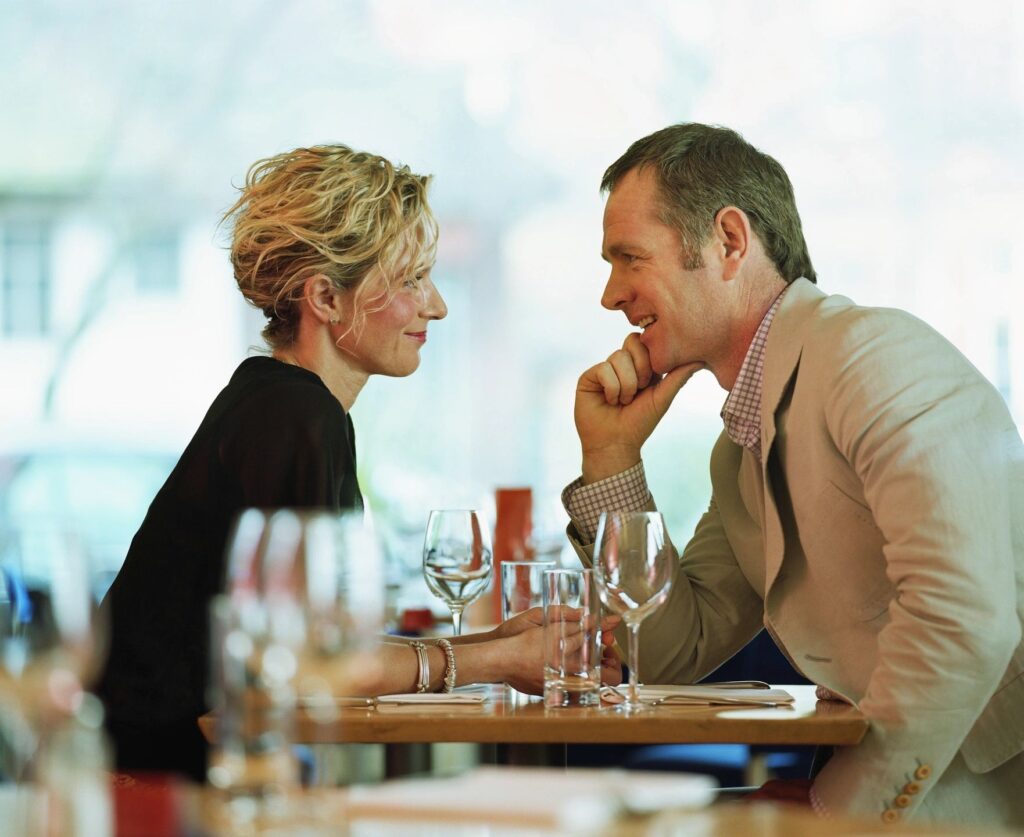 Some psychology studies provide practical insights with obvious applications in everyday life. Today brings an example of one of those studies, in the form of a paper titled Pursuing Sex With an Ex: Does It Hinder Breakup Recovery?, published in Archives of Sexual Behavior.

The study investigated – well, pretty much exactly what the title says. And speaking of the title, I have to say: that’s one of the more clickbaity titles of a scientific paper I’ve ever read. Is it a good idea to have sex with your ex? Read out prospective cohort study to find out!

So naturally, I did read their prospective cohort study. In the study, researchers had people keep diaries in the two months following their breakups. You can only imagine how it went recruiting people for that: “have you been brutally dumped? Good news, you are now eligible to participate in our research study!”

You do have to wonder whether the study design gave participants gave any ideas – as in “maybe I’d better have sex with my ex for the sake of science.” But overall, the researchers found that the strongest predictor of whether people tried to have ex sex was how emotionally attached they still were.

When people did try to reach out to their exes for some Netflix and chill, they were largely successful. Depending on the type of sexual act people tried to initiate, their advances were accepted between 84 and 89 percent of the time. Across the study cohort, people reported initiating sex with their exes anywhere between one and fourteen times.

But that still doesn’t get at the main question: is sleeping with your ex a good idea? The answer, at least going by the variables measured in this study, is that it’s probably fine.

More specifically, ex sex did not lead to a subsequent increase in people’s feelings of distress, nor did it apparently cause people more difficulty in getting over their breakups. To the extent that having sex with an ex was associated with a harder time moving on, it was because people who were already more attached were more likely to sleep with their exes, not because sleeping with their exes made them more attached.

These findings contradict the idea that casual sex with your former partner makes a breakup messier. Of course, there’s likely some individual variation here – for some people, hooking up with an ex surely is a bad idea. And there’s also the possibility that it has negative affects not captured by the current study. On average, though, the verdict appears to be in: science says that ex sex is OK.

Going Gluten-Free Changes What Potential Romantic Partners Think of You
The Top Reasons for Divorce
Emoji Use Correlates With Dating Success
Posted in Sex
← Mistaking Narcissism for Self-Esteem Might Explain Why People Are Drawn to NarcissistsWhat Sets Adults With Autism Who Have Savant Skills Apart? →

When Are Teens Comfortable Talking With Their Moms About Sex?
Romantic Partners May Influence Young Adults' Binge Drinking
Sexist Stereotypes Show Up in the Brain's Electrical Activity
Login or Register