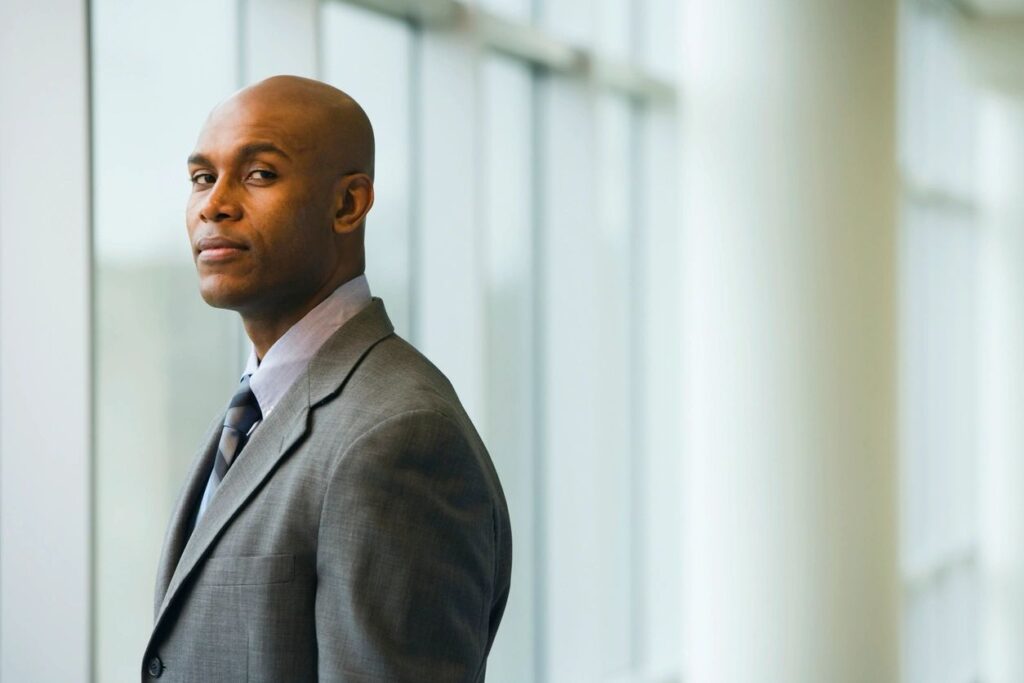 With great power doesn’t necessarily come great honesty. It turns out that wealthier people are more likely to engage in several different kinds of unethical behavior.

A 2012 study showed, for example, that people in higher socioeconomic classes were more likely to break traffic laws, cheat in order to win prizes, lie in negotiations, and even take candy from children.

While it’s interesting that rich people are more disposed to steal candy from children, there’s another question here begging to be answered: why is higher socioeconomic status apparently associated with more unethical behavior?

A recent study addressed this question, focusing specifically on the relationship between social class and dishonesty. In the study, researchers considered two possible explanations:

In line with previous research, the researchers found that people who perceived themselves as being in higher social classes were more prone to dishonesty. That was true for both men and women.

When the researchers looked at possible reasons for this phenomenon, they found that people who reported having higher socioeconomic status also scored higher on narcissism, but that they weren’t any different in the extent to which they feared negative evaluations from others. This result is consistent with the idea that people in higher social classes tend toward less ethical behavior because they’re more focused on themselves.

By contrast, the researchers didn’t find any evidence that having higher socioeconomic status makes people less afraid of negative consequences. However, since the researchers only looked at the consequence of being evaluated negatively, so it could still be that people with higher socioeconomic status are less fazed by other types of negative consequences like monetary fines or legal repercussions. In this context, it’s hard not to think of the college admissions bribery scandal that hit the fan a few months ago, in which wealthy individuals were caught paying large sums of money to cheat on tests and bribe their way into private schools.

The latest study does provide evidence that reinforces the idea that, all else being equal, higher social status and less honest behavior seem to go hand-in-hand. It also suggests that part of the reason for this association is that wealthier people tend to focus more on themselves.

In Neighborhoods With Faster Internet, Children Feel Worse About Their Lives
The Science of Having Sex With Your Ex
When Are Rich People More Entitled?
Login or Register