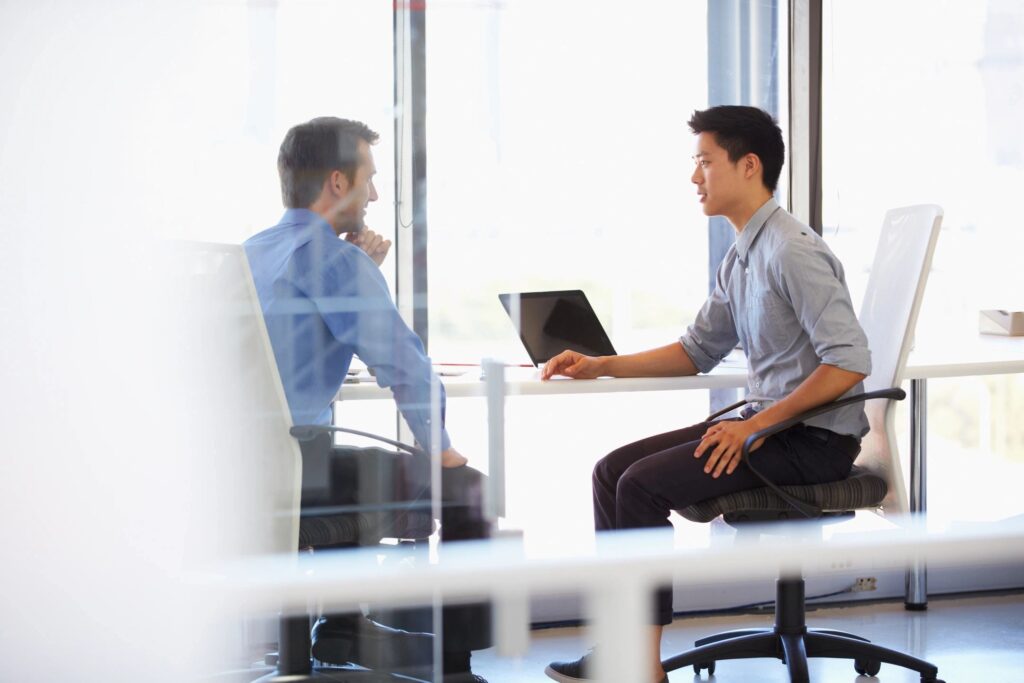 If your parents told you to always say your thank yous when you were growing up, chances are they understood on some intuitive level that these two simple words carry a lot of power.

Now there’s some science to back that idea up. A study published in Journal of General Psychology asked 136 participants to read transcripts of a job interview, some of which were edited to add or remove a line where the interviewee expressed gratitude.

Based on the interview transcripts, participants were asked to rate the different facets of the interviewee’s personality.

As it turned out, saying thank you resulted in the interviewee being perceived as more likable, friendly, trustworthy – and, crucially, more employable!

The researchers only tested the effects of expressing gratitude in the case where the interviewee was female. However, they did look at whether age made a difference, and they found that being polite paid off equally whether the interviewee was the same age or 20 years older than the study participants.

If there’s one thing psychology research can tell us about basic manners, it’s that people probably don’t communicate their thankfulness enough. Last year, I wrote about a study finding that people writing letters of gratitude tended to overestimate how awkward they would feel about writing the letters and underestimate how happy the recipients of the letters would be.

Overall, it seems that people aren’t always fully aware of the power of expressing gratitude, which is a good reason to error on the side of saying thank you too much rather than not enough. After all, the beauty of living in the twenty-first century is that now you can tell your kids not just that they should always say their thank yous, but that there’s scientific research to prove it!