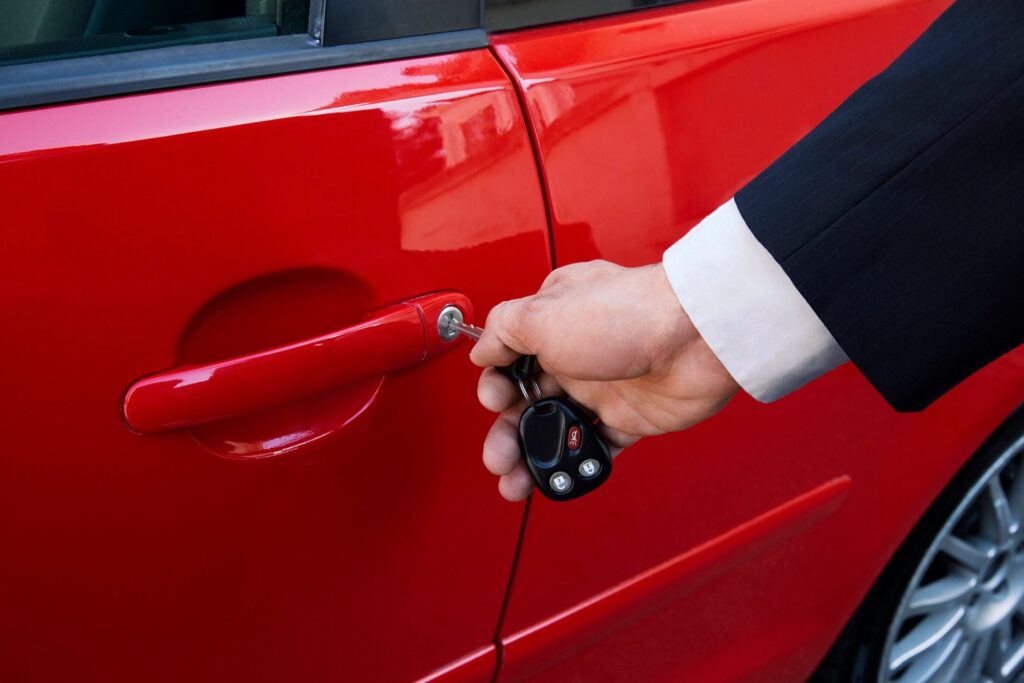 When I see someone driving a fancy car, I generally assume two things about them:

Maybe you have your own set of assumptions you make when you see someone in an expensive vehicle. Of course, without concrete data, the assumptions we make about who drives showy cars are just that – assumptions.

Happily, there’s a new study out that gives a more scientific window into the typical traits of people who treat their cars as status symbols. The results of that study are reported in a paper titled Not Only Assholes Drive Mercedes: Besides Disagreeable Men, Also Conscientious People Drive High-Status Cars.

In the study, researchers surveyed 1,892 car owners in Finland to see whether those with high-status cars tended to differ in their personality traits. As the title of the paper indicates, there were two groups of people who were especially likely to have showy autos:

So the “assholes” in the title would be the disagreeable men, and the people who aren’t assholes who drive high-status cars would be the people of all genders who score high on conscientiousness. Of course, these personality tendencies are statistical averages, so they don’t say anything about any individual auto owner.

Interestingly, the authors of the study suggest that their findings could help explain why people who drive high-status cars also tend to have higher rates of behaviors such as cutting off pedestrians or going early at four-way stop intersections. It may be that disagreeable men in particular are both attracted to high-status cars and more likely to commit these behaviors.

Ultimately, the results of the study would seem to indicate that driving a showy car really might make a statement about who you are. Just not necessarily the statement you intend it to make!