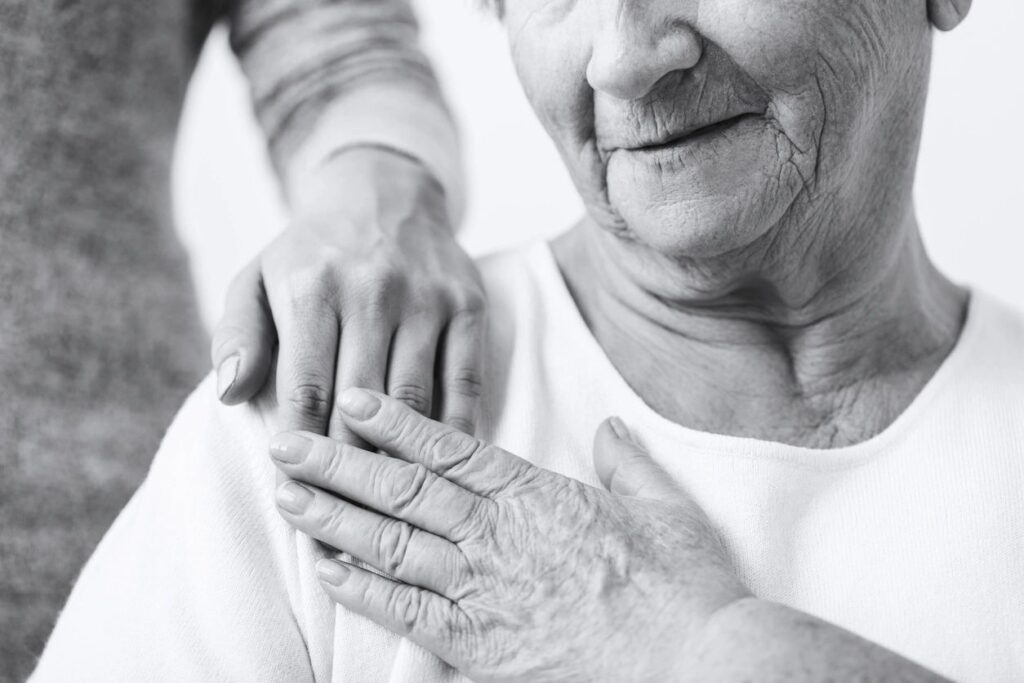 We all know what “loneliness” means, but defining it in a precise way gets a little tricky. For starters, being lonely isn’t exactly the same as being alone. And loneliness isn’t quite the same as social isolation either.

Recently, a study by researchers in Ireland and the UK examined both kinds of loneliness in a group of people at higher risk for loneliness: older adults, including those who live alone. Given that loneliness may be linked to negative health consequences, the researchers followed 413 older adults for 19 years, keeping track (somewhat morbidly) of who died over the course of the study.

They found that living alone and having high feelings of emotional loneliness seemed to be an especially destructive combination, with people who checked both these boxes having a higher mortality risk. By contrast, people who lived alone but were socially lonely were not significantly more likely to die, nor were those who didn’t live alone, regardless of whether they were especially lonely.

Previous research has suggested that a lack of close relationships may be a type of loneliness that is especially detrimental to health. By contrast, people who report being socially lonely but not emotionally lonely seem to more closely resemble people who aren’t lonely at all as far as mental health goes.

The latest study provides more evidence that emotional loneliness is particularly damaging to physical health as well, and it suggests that living alone could exacerbate some of the negative effects of this type of loneliness. In countering the effects of loneliness, it may be that a few emotionally meaningful connections are more powerful than a large quantity of social interactions that do not meet emotional needs.

Untangling the Relationship Between Autism and Schizophrenia
When Are Teens Comfortable Talking With Their Moms About Sex?
In Neighborhoods With Faster Internet, Children Feel Worse About Their Lives
Posted in Clinical Psychology, Developmental Psychology and tagged Depression, loneliness, Older Adults
← People Probably Agree With You Less Than You ThinkAwe and Self-Transcendence →