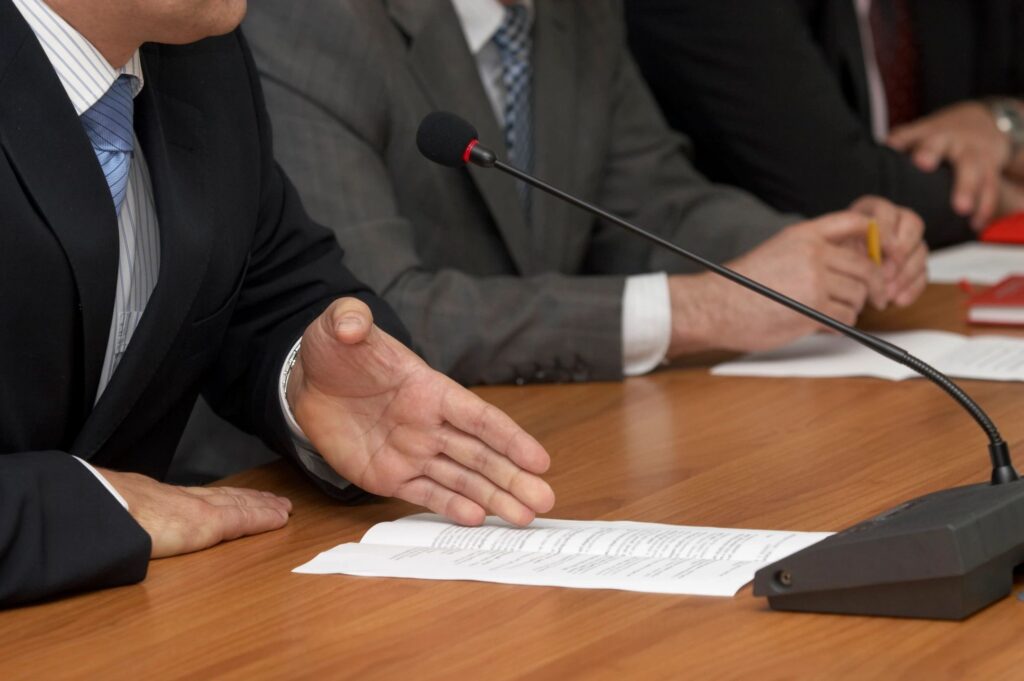 It’s sometimes said that wisdom is about knowing what you don’t know.

If that’s the case, then the opposite of wisdom must be what psychologists sometimes call naïve realism – a tendency to believe that one’s personal view of the world represents objective reality.

There are a variety of factors that might lead people to mistake their opinions and views for reality, but one factor, according to a newly published study, is having a feeling of higher socioeconomic status.

The authors of the study outline the results of six experiments they conducted in a paper titled A Privileged Point of View: Effects of Subjective Socioeconomic Status on Naïve Realism and Political Division.

In their first experiment, the researchers surveyed over 4,271 voters in the United States. Those voters were asked to rate their subjective sense of their own socioeconomic status and to describe their attitudes toward people who disagreed with them politically.

Next, the researchers did a series of experiments showing that temporarily giving someone a feeling of more socioeconomic status similarly changed the way they viewed people with other political opinions. In these experiments, people played a game that was described as some unknown mixture of luck and skill. Everyone who played the game in fact won the same amount of money, but some people were told they outperformed others in the game while others were told that their results were below average.

Once again, those who thought they had received more money in the game described people with contrasting views in a variety of ways (such as being less competent) that were consistent with “naïve realism” – that is, taking their own views as objective reality.

The last two experiments the researchers did highlight the potential practical consequences of naïve realism. In these experiments, people who perceived their own socioeconomic status as higher not only saw their own views as closer to objective reality but were more willing to exclude those with contrasting views from a decision-making process.

Relative to people who’d been less “successful” in the game, those who’d been more “successful” advocated giving less weight to the opinions of those who held differing views, again suggesting that people with feelings of higher status saw opinions that disagreed with their own as less objectively correct. Of course, it’s worth keeping in mind that all participants received the same amount of money from the game, so this difference arose purely from telling people they’d been more or less “successful.”

That last finding shows how naïve realism could have an insidious effect on the political process. If a feeling of higher socioeconomic status leads people to assume that their personal opinions are more in line with objective reality than other people’s opinions, it could also lead them to more readily exclude other people from having a voice in how society is run.

Understanding "Saw but Forgot" Traffic Collisions
Can Natural Sounds Recharge the Brain?
The Link Between Emotional Regulation and Social Support
Login or Register