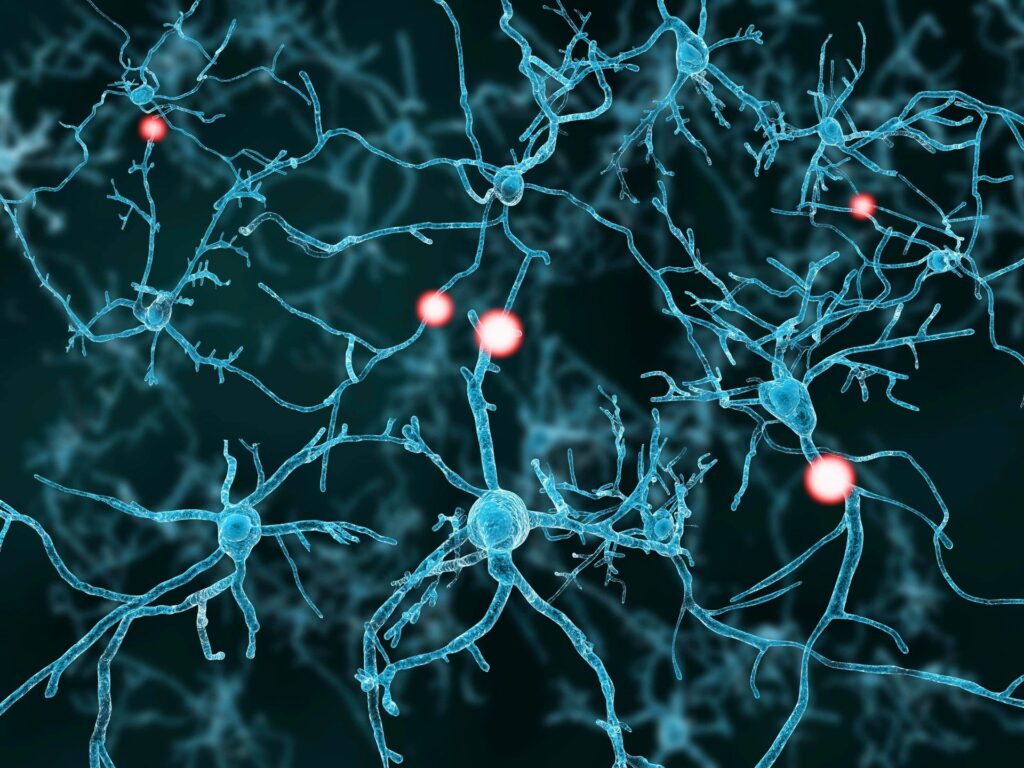 A new study by researchers at the University of Michigan implicates social media usage in higher rates of everyday memory failures such as forgetting whether you’ve already done something, or what it is you were going to do for that matter.

In the study, 782 adults kept daily diaries in which they recorded information including what they’d done on a given day and whether they’d experienced any memory failures.

As you might notice, this shows correlation, not causation. Memory slips and social media usage tend to cluster on the same days, but it’s anyone’s guess which is causing which, right?

Well, another finding from the study raises the possibility that heavier social media usage might actually lead to more memory failures. When the researchers compared diary reports from consecutive days, they found that people tended to also report higher rates of memory slips the day after heavy social media usage.

The reverse, however, wasn’t true – people didn’t tend use social media more after days in which they experienced more memory slips. Even taking into account potential confounding variables like daily stress and mood, the relationship between social media usage and memory failures remained. The effect was the same in older adults, middle-aged adults and young adults.

If it’s true that social media usage increases people’s odds of memory glitches, that would suggest one way that social media is different than face-to-face socializing: the latter has generally been associated with improved cognitive functioning.

One explanation the researchers put forward for their findings is the idea of “offloading.” When people have electronic devices that will “remember” things for them, they tend to be less likely to rely on their own memory. As a result, their cognitive skills might actually deteriorate.

While the phenomenon of offloading is one that’s been established by previous research (see this study, for example), the idea that offloading can explain a correlation between social media usage on one day and memory slips the next day is still speculative. The findings of this study indicate there does seem to be something going on with social media and memory, but we haven’t pinned down exactly what.

In their paper, the researchers are quick to point out that social media has also been linked with a number of cognitively beneficial effects, such as lower loneliness. The dramatic rise of social media over the last decade has unleashed a torrent of psychological studies on both the positive and negative effects of new technology. It’s too early to assemble all these different studies into a coherent “verdict” on social media, but the latest finding on memory slips adds weight to the idea that as we weigh the psychological pros and cons of Facebook, Instagram, Twitter and company, the cognitive implications of using these tools should be part of the story.

Meditation Apps Can Improve Attention, Memory
Is Exercise and a Nap the Magic Combination for Memory?
Two Ways to Use Social Media
Posted in Memory, Social Media
← What Makes a “Healthy” Personality?Resilience Links Emotional Intelligence and Stress Management →