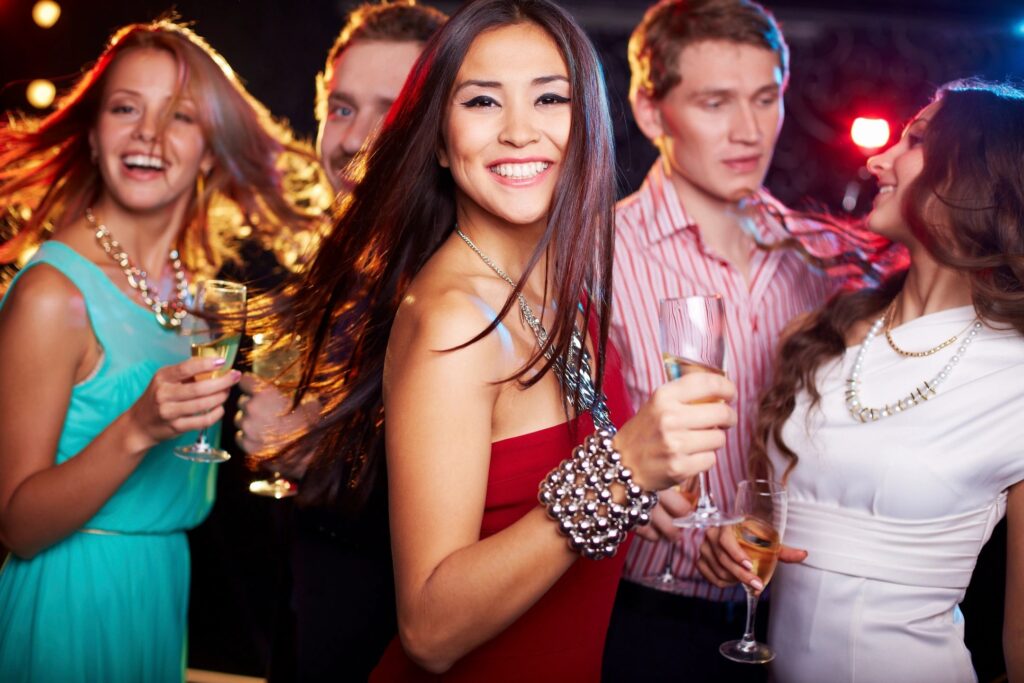 But why are you single??

It’s an annoying question, but recently psychology researchers took it to a new level: they asked that question to 648 people and asked those people to rate 92 possible reasons for being single.

In a paper just published in Frontiers in Psychology, the researchers describe the results from their study, which included single participants in the United States, 47 percent of whom were women.

Overall, the most common reasons people gave for being single were:

That said, men and women differed in which reasons for being single they most commonly endorsed, as did younger and older people.

The authors of the study found that men were more likely than women to say they were single because they weren’t into the idea of having families and “in order to be free to flirt around.”

On the other hand, women were more likely to say they were single because they didn’t see themselves as desirable partners and to avoid getting hurt.

As far as differences along the lines of age, younger people more often cited bad flirting skills, a dislike of commitment, and not seeing themselves as desirable partners as reasons for being single. Meanwhile, older people more frequently attributed their singleness to wanting freedom.

These results are probably somewhat limited by the demographics of the participants and by the assumption that people are good at evaluating why they’re single.

But there’s a broader pattern here worth noting: people seem to be single for a diverse range of reasons. Those reasons may depend somewhat on factors like age and gender, but more than anything they likely depend on the individual in question.

A Game to Measure Couples' Trust
Are People With Social Anxiety Afraid of Positive Feedback?
The Demographics of Humor
Posted in Social Psychology and tagged Relationships, Sex
← The Advantages of Having Similar FriendsNight-Owl Teens Might Be Angrier →