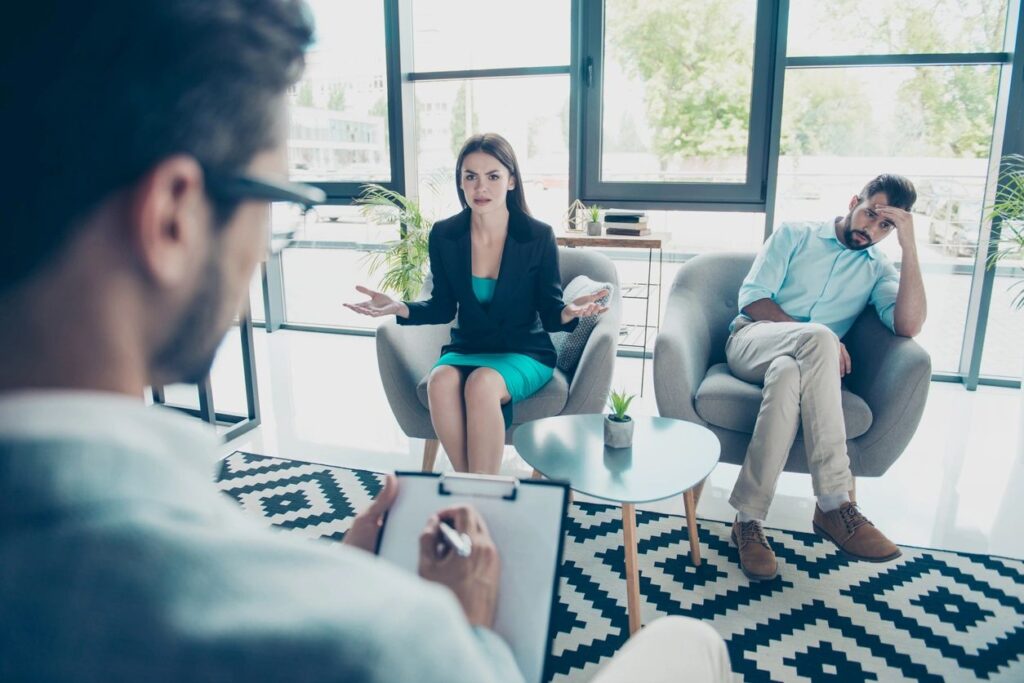 The odds of a marriage splitting up are basically as good as a coin flip. In the United States, almost half of married couples are headed for divorce.

Unlike the results of a coin flip, a divorce is often something you can see coming. With divorce so common, maybe you’ve wondered what the top reasons for ending marriages are.

It’s generally considered a little nosy to go around asking strangers about why their marriages fell apart. Happily, we have scientists to ask those questions for us.

In a recent study, titled “I Had Not Seen Star Wars” and Other Motives for Divorce in Denmark, researchers in Denmark surveyed 2,371 of the country’s residents about their reasons for divorce.

The most common reason, given by 47 percent of participants, was a lack of love or intimacy. Citing this reason, people said things like “I had no feelings for him” or “he did not love me anymore.”

Next on the list, at 44 percent, were issues with communication. People lamented that “there were communication problems” or “he did not talk so much.” You heard it here, folks: communication is important for marriages!

About one-third of participants reported that the marriage’s sense of respect, trust or sympathy had been irreparably damaged. These people described a “loss of respect” or said that they “could not restore trust.”

A third also described how they grew apart over the course of being married. Participants said that they “became too different in terms of values and attitudes” or “wanted something different with our lives.”

You might be wondering how many divorces are the result of cheating. As it turned out, 27 percent of the survey takers described infidelity as a factor in deciding to dissolve their marriages.

All of this goes to show that there are a variety of different motives people can have for moving on from marriages. Granted, knowing all the different ways marriages can go wrong probably has limited practical value. If you want to know what happens when marriages go right, check out the article I wrote last Valentine’s day on 6 predictors of relationship satisfaction!

Emoji Use Correlates With Dating Success
Study Sheds Light on Link Between Self-Esteem and Interpersonal Relationships
The Science of Having Sex With Your Ex
Posted in Social Psychology and tagged Divorce, Relationships, Sex
← Why You Shouldn’t Drink and ClickAnxiety and a First Depressive Episode →

The Tweets That Go With a Quarter-Life Crisis
Teen Social Media Use – Is there a Mental Health Risk?
In Neighborhoods With Faster Internet, Children Feel Worse About Their Lives
Login or Register