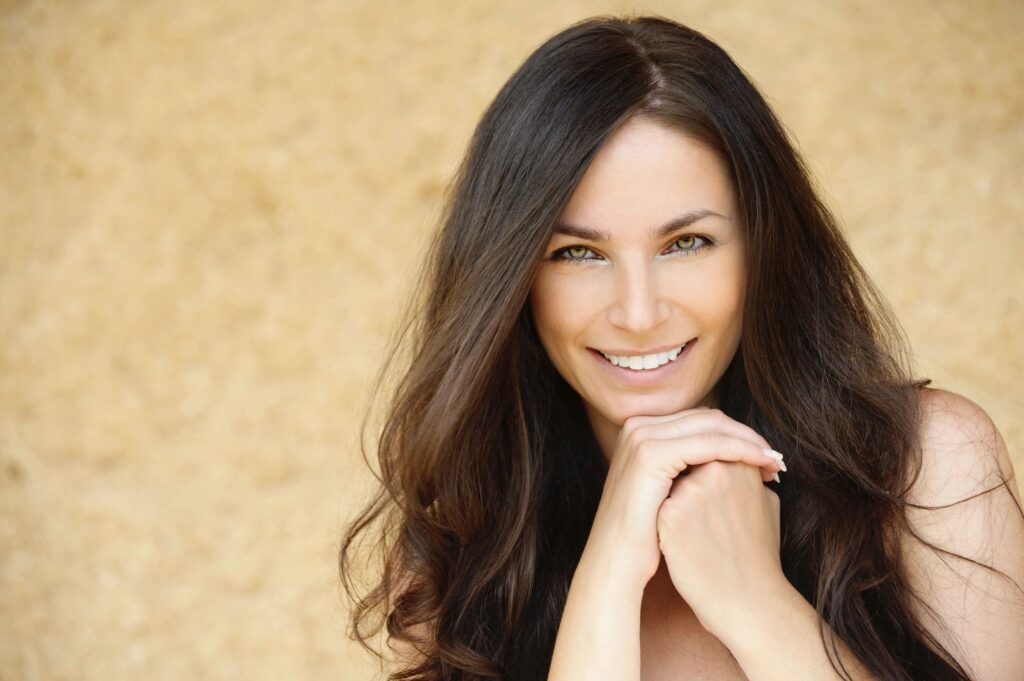 Sometimes in life, being happy means looking at the big picture and not getting stuck on the details. Recently, a team of researchers tested that idea in a very literal way.

Psychologists talk about global processing and local processing in perception. When you see an object, for example, do you consider the object as a whole, or do you focus on certain parts of it? In their study, the researchers decided to explore whether processing pictures globally vs. locally affected people’s feelings of happiness.

The first experiment they did used Navon letters. These are pictures that feature one big letter made up of many smaller letters. For example, a bunch of copies of the letter Z might be arranged to outline a large letter A. If you look at the big picture, you see an A. If you focus on the details, you see the Zs.

The researchers also asked groups of people to look at landscape pictures, paying attention either to the landscape as a whole or particular details. Here, people were asked quite literally to look at either the forest or the trees.

In the third and fourth experiments they did, the researchers used images from Google Maps Street View. Once again, people either evaluated the images holistically, or they concentrated on portions of the images that the researchers had outlined in red.

Across all four experiments, it turned out that looking at the global images tended to increase people’s levels of happiness more than looking at local details.

Why is seeing the big picture, in a literal sense, associated with more positive emotions? The authors of the study have some speculative ideas.

They suggest that a “broadening of mental horizons” could lead people to see all the positive things around them and not get hung up on relatively minor negative details. They cite previous research showing that people who are happier tend to think of their lives in more abstract terms.

The implication here is that by looking at the global images in the experimental lab tasks, people also temporarily shifted into the mindset of looking at life in general in a “global” way. This idea makes intuitive sense, but more research has to be done before we have evidence for it.

It does appear, though, that zooming out can do good things for our mental health. As far as this study is concerned, that’s the big picture!

Tendency to Feel Awe Bodes Well for School Success
Genes May Contribute to Sense of Fairness
Courage Is Key for Entrepreneurs
Posted in Cognitive Psychology, Positive Psychology and tagged Happiness
← Gossip as a Workplace Coping MechanismWhat’s the Evidence for Blueberries as a Brain Food? →

People Probably Agree With You Less Than You Think
Happiness Is Possible With a History of Anxiety
What Sets Adults With Autism Who Have Savant Skills Apart?
Login or Register