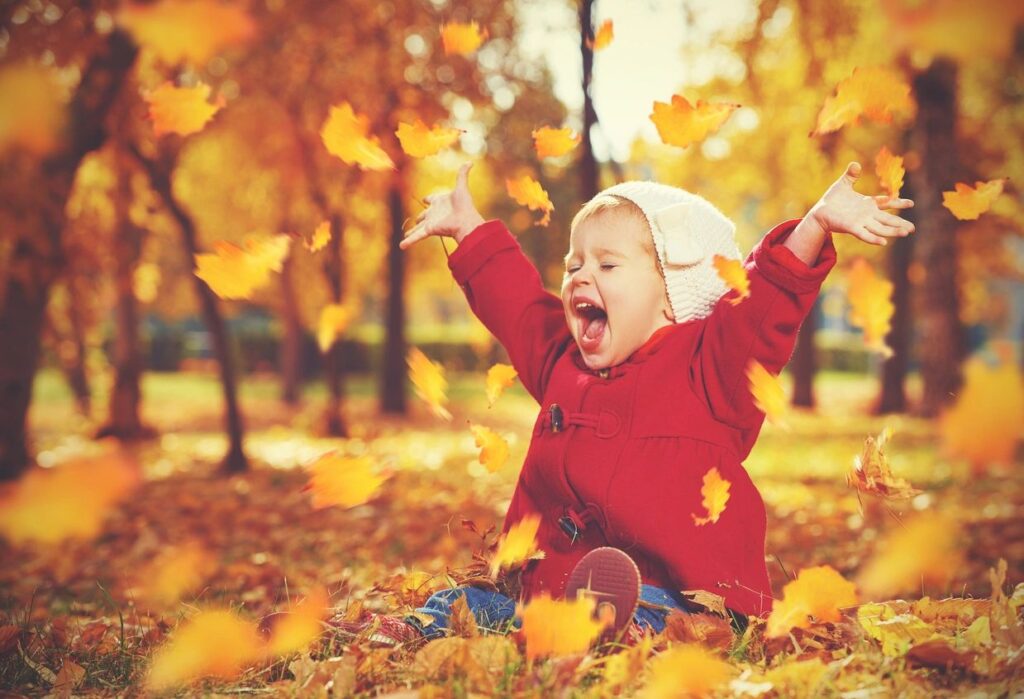 A finding that comes up again and again in psychology research is that people feel better when they take prosocial actions, which is why helping others is one of the best ways of helping yourself.

That pattern appeared to hold up across different cultural contexts, which the researchers showed by running experiments with both Dutch and Chinese toddlers as participants.

It also remained consistent for a range of different types of helping behaviors.

One of those was sharing, with the researchers finding that toddlers derived more happiness from giving a treat to someone than receiving a treat themselves. Another was practical help in the form of assisting with a task or handing a blanket to someone who was cold.

The fact that toddlers from multiple cultures seem to feel good about helping others in a variety of ways is consistent with previous research on how giving can promote happiness in young children. For example, a 2012 study found that toddlers gained more happiness from giving to the others when the action came at a personal cost.

Findings like these suggest that humans’ prosocial inclinations run deep and show up early in life. After all, if a social behavior appears in young childhood across divergent cultural settings, it may say something about how people are naturally inclined to interact with each other.

Along these lines, the authors of the latest paper say their results “indicate that independent of culture, both sharing and instrumental helping are emotionally rewarding,” consistent with the idea that there is “an evolutionary origin of these behaviors.”

Is a Need to Contribute Key for Teens?
Practicing Music Is Associated With a Sharper Brain Later in Life
Awareness and Sympathy May Be Key Components of Guilt for Children
Login or Register