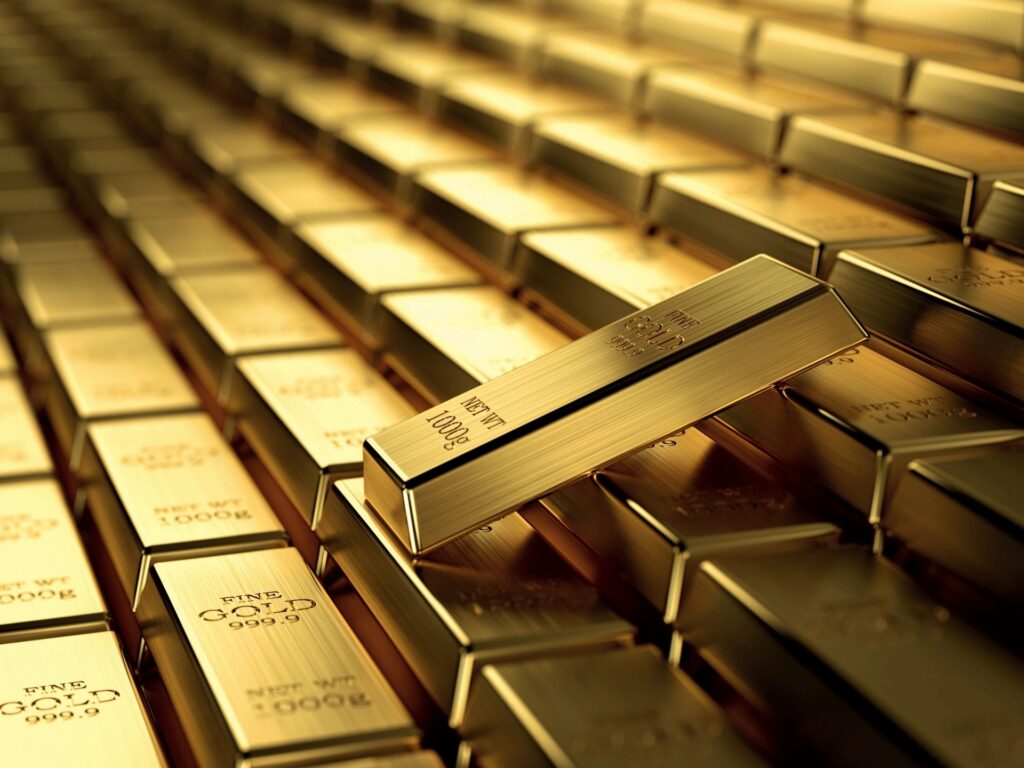 Sometimes people don’t accept “good enough,” and they pursue perfection with counterproductive, or even disastrous, results.

This phenomenon is so common that we have multiple sayings warning us not to fix what ain’t broke and not to gild the lily.

So what drives people to go ahead and fix what isn’t broken anyway? A new paper from researchers in China suggests one possible answer: curiosity.

In the paper, titled The Gilding-the-Lily Effect: Exploratory Behavior Energized by Curiosity, the researchers report a series of three experiments looking at situations in which people might choose to take unnecessary actions that will potentially undermine their goals.

One of the experiments was inspired by what the researchers describe as a high-profile example of gilding the lily: the Costa Concordia cruise ship disaster in 2012. In that incident, the ship’s automated navigation system had charted a safe path, but the captain unnecessarily adjusted the course, with disastrous consequences.

The researchers simulated a similar situation in their experiment by asking participants to dock a virtual spaceship. The spaceship had an automated system for docking itself, but participants had the option to manually adjust the docking process if they wished to do so.

Interestingly, though, the vast majority of participants chose to manually interfere with the automated docking process, even when they knew that doing so would not make successful docking more likely. That goes to show just how tempting it is to gild the lily.

According to the researchers, both impulses could be thought of as different types of curiosity. Those who didn’t know that manual adjustments were pointless were seeking information about whether manual adjustments helped while those who did know were simply finding out what it was like to dock the spaceship manually anyway.

The decision to gild the lily by expending effort on unnecessary actions is one that’s potentially complex, with many possible factors weighing in. What this study highlights, though, is that one of those factors might be simple curiosity: sometimes people gild the lily just to see what happens.

The Personality of a Team Player
Can Implicit Bias Training Make College Admissions Fairer?
Why Flipping a Coin Is a Good Way to Decide
Posted in Performance Psychology and tagged Perfectionism
← Helping Others Makes Toddlers HappyMapping People’s Perceptions of Extreme Weather in the US →

Can Job Interviews Uncover Narcissism?
What an Amazing Coincidence Tells Us About Schadenfreude
Does Having a "Game Face" Improve Cognitive Performance?
Login or Register