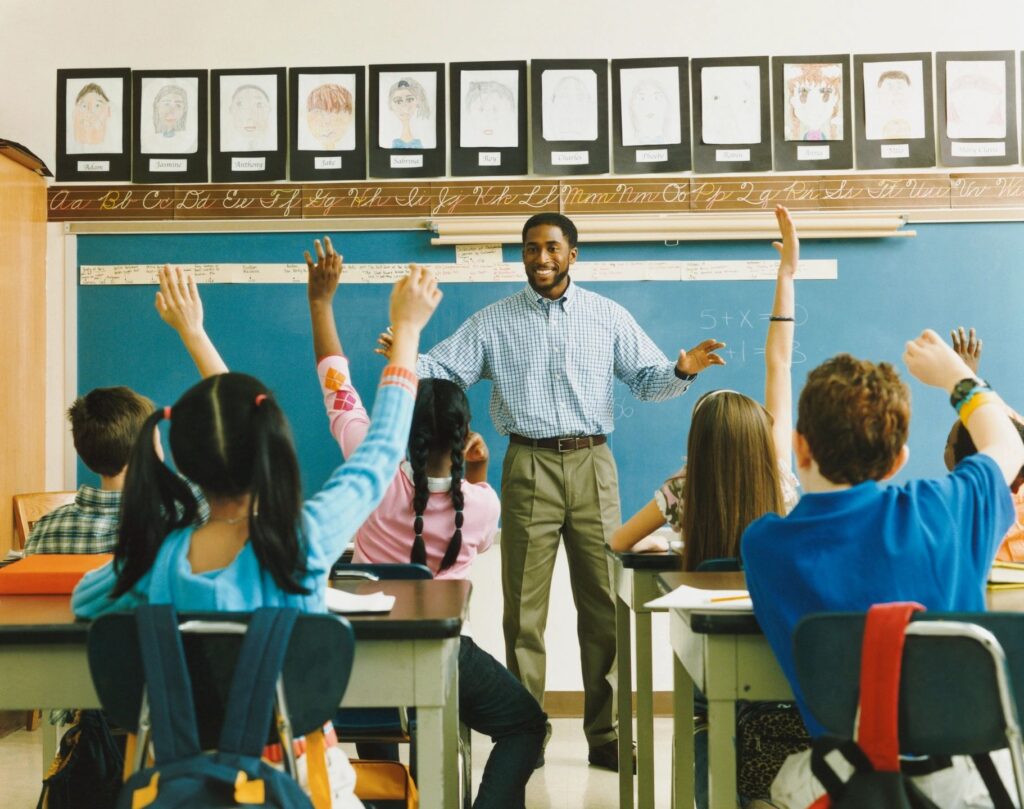 Teaching is a stressful job. From managing a classroom, to taking work home at night, to trying to adequately explain new concepts and keep pace with a curriculum at the same time, teachers have a lot of demands to juggle.

That’s a problem not just for teachers, but for the education system as a whole. On average, about 16 percent of public school teachers quit their jobs every year, with serious consequences for students.

Bringing down teacher turnover likely requires a range of changes including looking at how schools are structured and, let’s face it, how teachers are paid given the importance of their work.

One small piece of the solution that has been proposed though, is helping teachers build better tools for coping with stress – to put it another way, making self-care skills a part of the training teachers receive.

A recent study explored this idea by implementing a happiness intervention for teachers. The intervention was designed to be relatively convenient given the time demands that teachers face, and to facilitate several activities that have been linked to possible increases in wellbeing.

One activity was the so-called “three good things” exercise. In this exercise, the teachers were asked to write down three positive experiences they’d had each day and describe the role they’d had themselves in bringing about those experiences.

In order to keep the exercise from becoming repetitive, the teachers were given an option to try out different versions of the exercise on some days, such as writing three amusing things that’d happened or focusing on three positive things in a specific area of life. They were also instructed to stop the activity if it started to feel tedious after several days.

Other exercises the teachers in the happiness intervention did were to write letters of gratitude to important people in their lives and to plan savoring experiences in which would involve engaging in and savoring enjoyable activities.

The teachers were then asked to carry out a “happiness day.” On this day, each participant set aside a two-hour window in which they chose to either go read a letter of gratitude to someone in person or implement a savoring experience. Most participants opted for the latter, enjoying experiences such as a trip to the sauna or a concert.

As part of the intervention, the exercises were paired with short lessons that provided context and a culminating exercise in which participants wrote down insights from the interventions that they could go back and read later.

Compared to a control group, teachers who participated in the happiness intervention seemed to receive some of the intended mental health benefits. One month later, they reported experiencing more positive emotions and greater life satisfaction. They also described feeling less stressed and emotionally exhausted.

These findings fit with earlier studies suggesting that relatively simple training programs intended to facilitate positive thinking can have real effects. For example, I’ve written before about how short positive thinking exercises and gratitude exercises may provide a boost to mental health.

The results of this latest study are relevant to improving the education system insofar as it may help for teacher training to include a mental health component. But they’re also relevant to all our lives more generally because they suggest that taking even a little time every day to focus on the positive in our lives can ultimately pay off.

Helping Others Is a Link Between Self-Control and Life Satisfaction
Grit - Passion and Perseverance
What It Means to Feed Someone on a First Date
Posted in Positive Psychology and tagged Children, Gratitude, Happiness, Teaching, Treatment
← Is Getting Up Too Early Worse Than Going to Bed Too Late?Personality Traits and Holiday Spending →