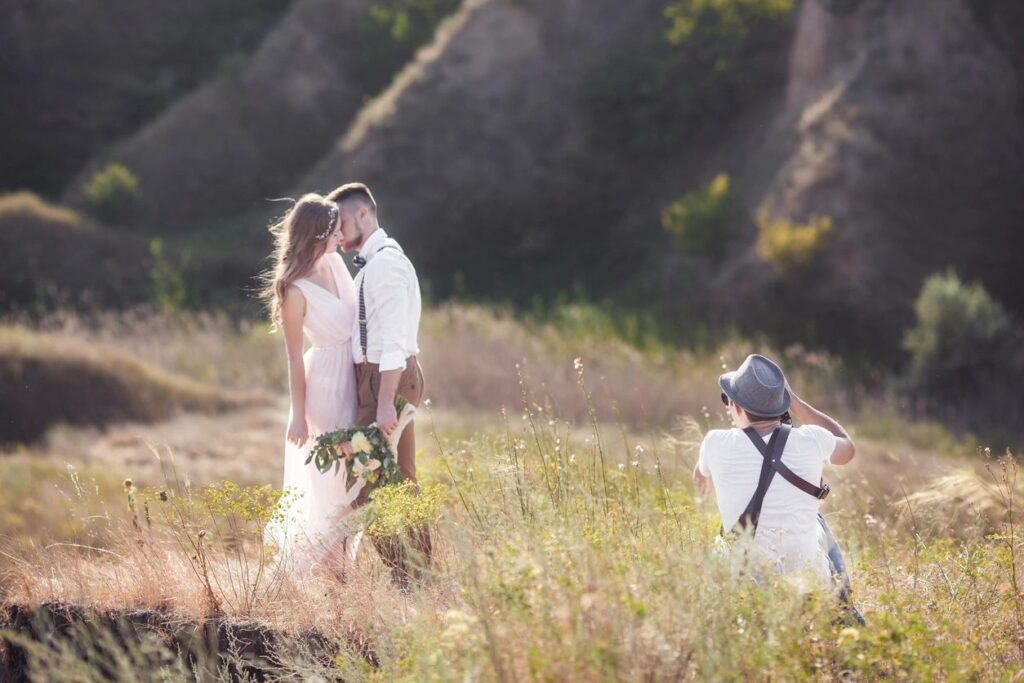 Can you measure trust in romantic relationships? A team of researchers in Germany thinks so, and they’ve put forward an activity called the Trust Game for Couples that’s intended to do exactly that.

Actually, with a name like that, you could argue that even being willing to play the game in the first place is a sign of some kind of trust, but apparently the game goes a little further than that. In a newly published paper, the researchers describe how it works.

The idea is that each partner in a relationship is asked whether they agree with a series of statements such as:

Here’s the catch though. What matters isn’t how you answer the questions, but how you think your partner will answer them.

In this vein, participants are asked to bet money on what they expect their partners’ answers to be, with more money invested on more positive answers indicating higher levels of trust. The actual answers that participants give remain anonymous.

The goal of the players is to maximize the money they receive by correctly aligning their bets and their answers, which is intended to encourage players to bet and answer honestly. However, the ultimate purpose of the game is for researchers to get a read on how much partners trust each other.

It turned out that how people responded in the game correlated with several aspects of their relationships, such as perceptions of closeness, satisfaction – and, yes, trust. On top of that, people’s trust scores didn’t correlate with their overall levels of trust in other people, indicating that the game was measuring people’s trust in their partners specifically rather than their trust in other people in general.

It’s worth highlighting that these correlations were based not on how people’s partners answered to the questions but how people thought their partners would answer, and how much money they were willing to invest in those convictions. After all, trust is about what people think each other are thinking as much as what they are in fact thinking, which is often unknowable!

Why Do People Gossip?
When Are Rich People More Entitled?
Is Social Media Reflecting Our Pathology or Adding to It?
Posted in Social Psychology and tagged Couples, Relationships
← Perfectionism Can Interfere With Seeking Psychological HelpThe Tweets That Go With a Quarter-Life Crisis →

The Personality of a Team Player
What It Means to Feed Someone on a First Date
Is Social Media Reflecting Our Pathology or Adding to It?
Login or Register