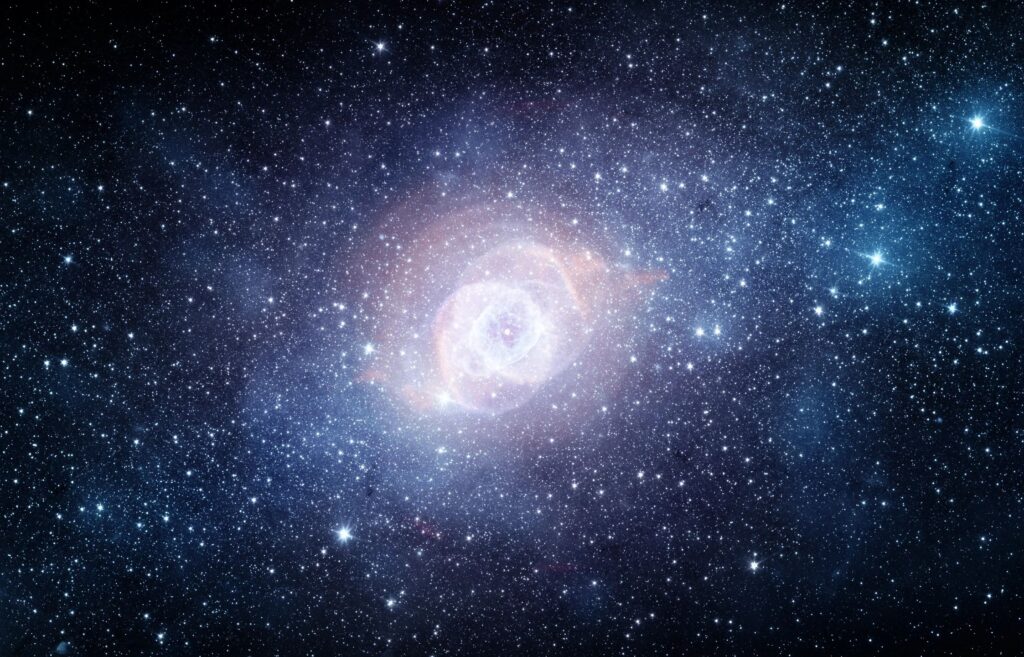 I’ve got one heck of a conspiracy theory for you. It goes like this: contrary to what scientists say, everything in the natural world exists because someone created it that way, not because it’s the result of evolution.

The idea that the natural world was deliberately designed to function the way it does is an example of teleological thinking. Teleological thinking posits that something exists because of the purpose it serves. Humans exist because they were made to do all the things that humans do. Cats exist because they were designed to catch mice. Cows exist in order to eat grass all day and go moo.

Creationism isn’t the only way of interpreting the world that draws on teleological thinking. Another example are conspiracy theories. There’s a certain similarity in saying that the world is like it is because someone designed it that way and saying that certain events happened because someone conspired to make them happen the way they did. In both cases, a hypothetical actor behind the scenes is controlling the course of reality so that it serves some purpose.

Practically, it’s not so hard to test the idea that there’s an overlap between creationism and conspiratorial thinking. Just get a bunch of people, find out which ones believe in creationism, see who puts stock in conspiracy theories, and then see how much those two groups overlap.

And that’s exactly what a group of researchers in France did in a study published this month in Current Biology. In a series of studies involving over 2,000 people, the researchers found that those who were more inclined to creationism were also more inclined to conspiracism, and teleological thinking was a key link between the two.

This remained true when the researchers took people’s age, level of education, political views and religious beliefs into account, among other factors. In other words, given two people with the same education, religion and political leanings, the one who puts more faith in teleological explanations is more likely to buy into both creationism and conspiracy theories on average.

It appears, then, that creationism and conspiratorial thinking overlap, especially insofar as both rely on teleological thinking. Of course, there’s an alternative explanation of these findings: it’s possible that this study never really happened, and the whole thing is just a conspiracy!