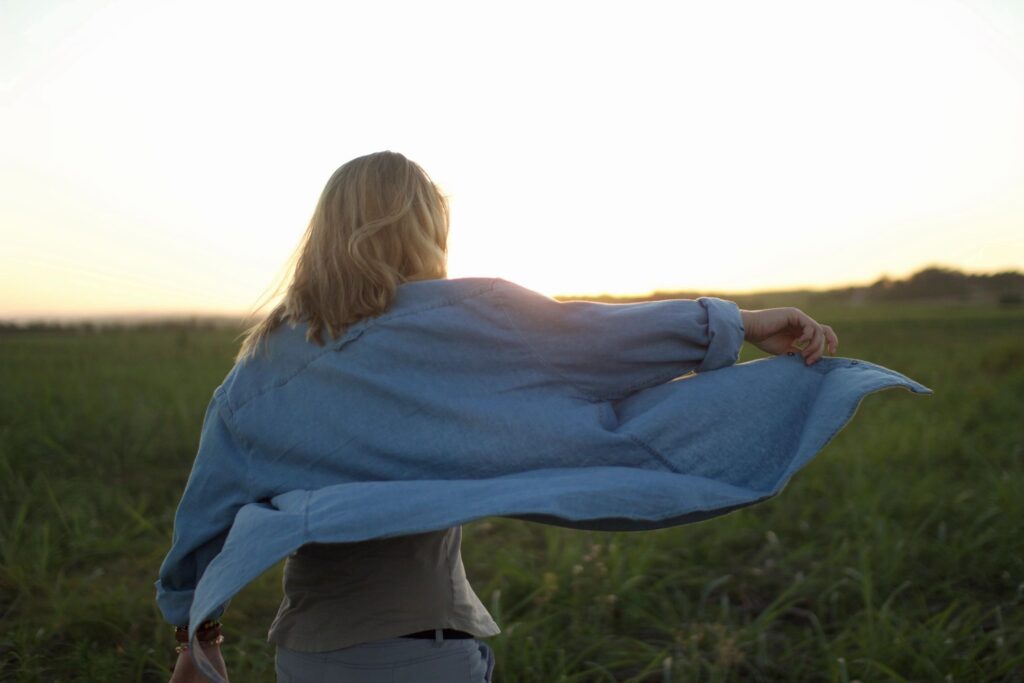 The human mind is hard to pin down. It goes where it wants, not necessarily where it’s supposed to, and it’s averse to sitting still. But how much does the mind wander? How much of our time do we spend focused on something other than what’s in front of us?

The most commonly cited answer to this question is surprisingly high: we spend about half of our time mind wandering. This figure comes from research like a 2010 study by researchers at Harvard University that was published in the journal Science.

In it, the researchers analyzed data from 2,250 adults in the United States who reported what they were thinking about as they engaged in different activities in their daily lives.

In response to the question Are you thinking about something other than what you’re currently doing? people answered yes 46.9 percent of the time. Across all the pursuits people were engaged in, from work to childcare to watching TV, people reported mind-wandering at least 30 percent of the time for each activity. The only exception was making love.

The researchers found that mind wandering was common, but not especially enjoyable. This led them to frame mind-wandering as a price we pay for the capabilities of the human brain. They concluded that

The challenge with studies like this is that nailing down a definition of mind-wandering is as hard as nailing down a wandering mind itself. There are different levels of distraction. For example, you might be 90 percent engaged in the task at hand but with some nagging thoughts lingering in the back of your mind, or you might be 0 percent engaged and completely lost in thought about something else. Are both of these examples of mind-wandering? Just how distracted do you have to be before you’re no longer really thinking about the task at hand?

A recent study published in the journal Cognition and Consciousness highlights this problem. Recall that in the study I talked about above, the researchers asked people Are you thinking about something other than what you’re currently doing?

The authors of the latest study point out that there are different ways of phrasing this question that might lead to different answers. They illustrated this point by having people evaluate five statements:

The problem then becomes where to draw the cutoff for mind-wandering. Is someone mind-wandering in any instance where they’re not entirely focused on the task at hand? Or are they only mind-wandering when the majority of their attention is directed elsewhere?

There’s a clear takeaway here: what portion of their lives people spend mind-wandering hinges on the tricky question of how we define mind-wandering in the first place. In fact, the idea of mind-wandering as a yes-or-no state might not make much sense at all. There’s a whole continuum of how attentive people are to the task as hand, ranging from totally engaged to totally unengaged.

Do Early Developmental Milestones Predict Intelligence in Middle Age?
How Your Day Was Yesterday Can Predict How Your Brain Will Age
Feelings of High Socioeconomic Status Can Lead People to Confuse Opinions and Reality
Posted in Cognitive Psychology, Flow
← Children With Warm Parents Flourish as AdultsTeaching Makes a Difference in Whether Students See Classes as Easy or Hard →