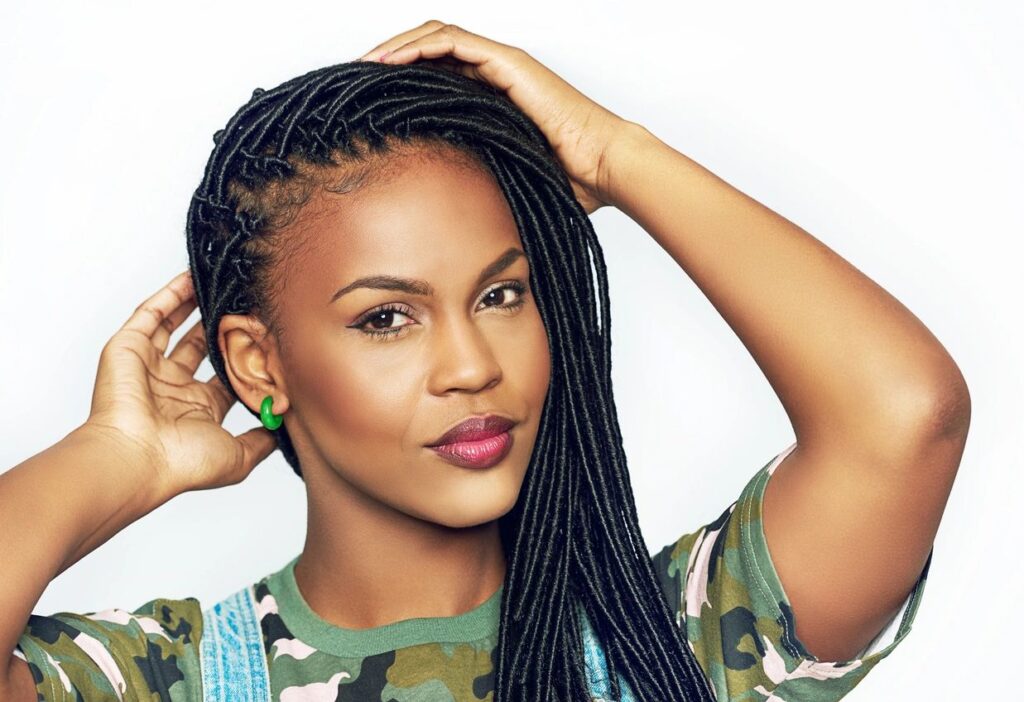 Perfectionists might find that when they lie down for the night, their sleep is anything but perfect. A growing collection of studies are highlighting a link between perfectionism and insomnia, as well as giving clues about why that link exists.

One possible reason is that perfectionists are more stressed out. It may be that stress and difficulties with emotion regulation account for sleep disruptions among people with higher levels of perfectionism. Other research has suggested that anxiety is the missing link between perfectionistic tendencies and sleepless nights.

A recent study published in Frontiers in Psychology got more specific about why perfectionism can interfere with sleep. In a paper titled Too Imperfect to Fall Asleep, researchers in Switzerland theorized that perfectionists might suffer from a severe case of the “what ifs” and “if onlys” when they try to drift off for the night.

In other words, it might be that at bedtime perfectionists reflect on all the things they could have previously done differently – more perfectly. In turn, these thoughts and the associated feelings of regret, guilt and shame might eat away at the possibility of a peaceful night.

Testing this hypothesis, the researchers found that two aspects of perfectionism were especially closely related to insomnia: being concerned with past mistakes, and having doubts about one’s actions. In both cases, people who scored high on these facets of perfectionism were more preoccupied at bedtime with “counterfactual” thoughts about things they could have done differently, which explained a large part of their increased risk for insomnia.

What’s interesting about this study is that unlike simply saying perfectionism is associated with insomnia because of stress, it sheds a more specific light on a possible mechanism linking perfectionism to insomnia. How much of the story that mechanism accounts for is still up for debate. One thing that’s clear, though, is that, at least when it comes to sleep, the consequences of striving for perfection may be worse than the consequences of being imperfect.

Americans' Unhealthy Ideas About What Breakfast "Should" Be
Optimists Live Longer. Why?
Who's Afraid of Needles?
Posted in Health Psychology and tagged insomnia, Perfectionism
← What Weekend Exercise Means for Monday MorningThe Psychological Toll of Taking a Selfie →