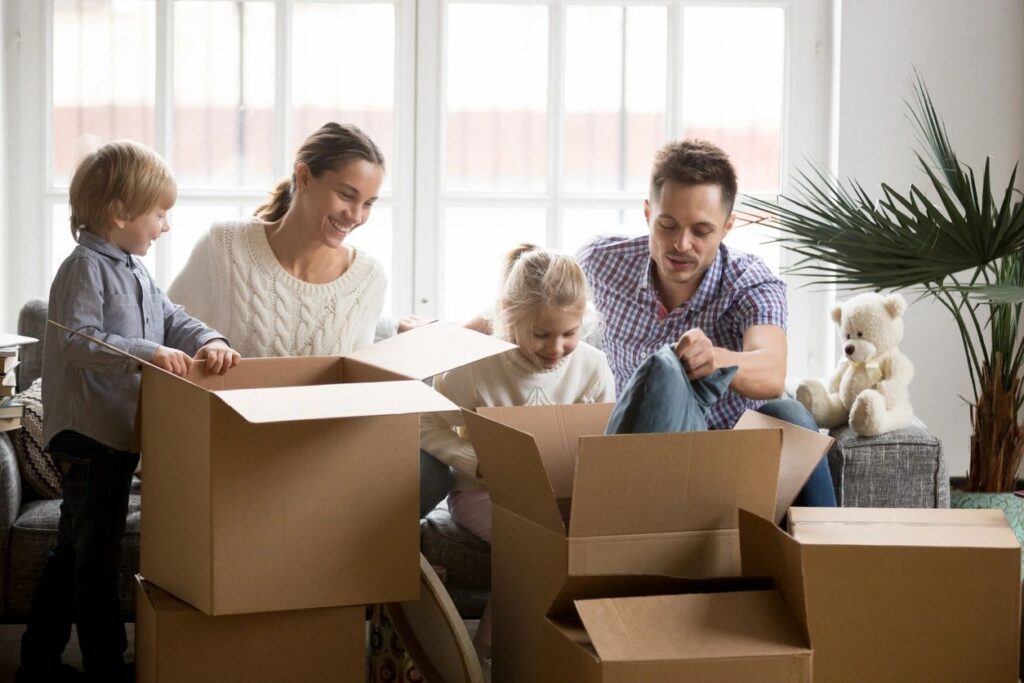 Sometimes it’s temping just to tell children whatever they want to hear. Even for parents who preach the value of honesty, a little lie here or there can seem acceptable if it gets the desired behavior from children.

According to a 2009 study, lying is a relatively common parenting technique. Parents lie for different reasons. A common one is to curb children’s disruptive behavior.

For example, the study gives the example of a mother telling her daughter that if she keeps crying in public “the police will come to make sure that you behave.” Participants in the study reported similar instances, such as being told “if you go outside alone, a witch will fly off with you.”

Parents also use lies to try to make their children feel good. Here, the researchers give the example of a child being told “the rainbow came out just for you.” One study participant recounted having their terrible cooking praised by their parents, a scenario that of course isn’t exclusive to parent-child interactions!

So are these harmless white lies? Not necessarily, according to a new study out in the Journal of Experimental Child Psychology.

The study surveyed 379 Singaporean adults, looking for a possible connection between exposure to parenting by lying in childhood and outcomes in adulthood.

It turned out that those who remembered being lied to more by their parents responded by … lying to their parents more as adults. Children who recalled being raised by more prolific liars also had lower levels of psychosocial functioning as adults.

There are other possible explanations for these findings that have to be considered. Just because certain participants remember being lied to more doesn’t definitively mean they were, or maybe the lying itself wasn’t what shaped their later outcomes. Still, the results of this study certainly don’t endorse the idea that lying to children should be a go-to parenting strategy.

One point to keep in mind is that when parents lie to their children, children sometimes see through those lies. The message the children end up taking away is not the intended one, but rather that lying is OK or that people lie frequently. So parents, keep in mind: honesty is the best policy!