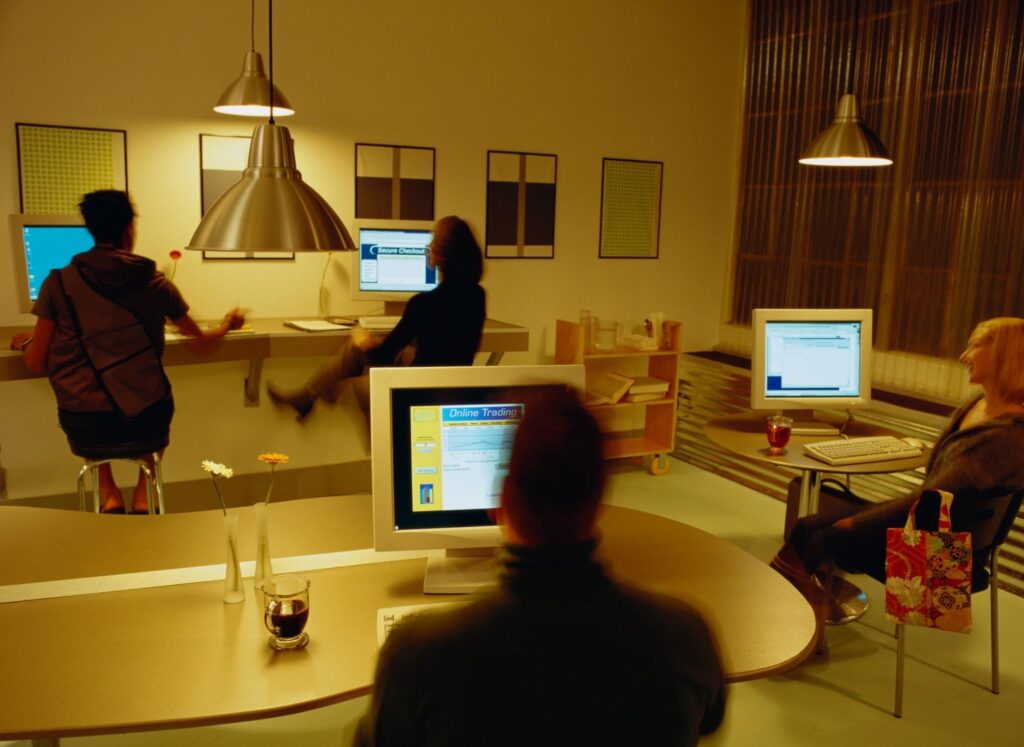 Spend much time on the internet, and you’ll see that online comment sections can easily degenerate into a swirling, toxic stew of humanity’s worst impulses. Which makes them a perfect subject of study for psychologists.

A new study in the journal Frontiers in Psychology picks up on the theme of comment section psychology by looking specifically at what the researchers call online hating.

Online hating consists of, to put it simply, comments posted by haters. These are comments that insult or demean people, but they aren’t hate speech per se because they aren’t necessarily based on people’s social or demographic characteristics. The authors of the study point out that while previous research has looked at specific phenomena like online hate speech, cyberbullying and internet trolling, less is known about the more general phenomenon of “online hating.”

So the researchers decided to study online hating and figure out why haters are haters. They did so by analyzing online comments about athletes during the 2019 Winter Olympics posted by 94 participating internet users.

The researchers defined online hating as “statements expressing a negative, insulting attitude toward sports players.” Some typical examples of such comments were:

Besides leaving internet comments, study participants took a variety of surveys intended to measure personality traits such as the dark triad. Tallying up the results, the researchers found that those who posted hating comments stood out on one particular trait: psychopathy.

Psychopathy is characterized by a lack of empathy and by callousness, but also, as the researchers note, by “impulsivity and thrill-seeking behavior.” Put these qualities together, and it seems plausible that you have someone who might get a kick out of tearing down other people online.

It may be, then, that the scientific answer to the question “why do haters hate?” is “because they have elevated levels of psychopathy.”

Of course, if you have any thoughts on this study, feel free to share them in the comment section below!

Untangling the Relationship Between Autism and Schizophrenia
Who Grows the Most From Trauma?
Spotlight on Well-Being: We've Come a Long Way since Freud
Posted in Clinical Psychology, Cyber Psychology and tagged Antisocial, Internet, Personality
← 4 Factors That Link Stress to a Decline in Work AbilityCrochet, Crafts and Mental Health →

Would You Rather Be Replaced at Work by Another Human or a Robot?
Online Interventions Can Lower Stress Response
Untangling the Links Between Sedentary Behavior and Depression
Login or Register